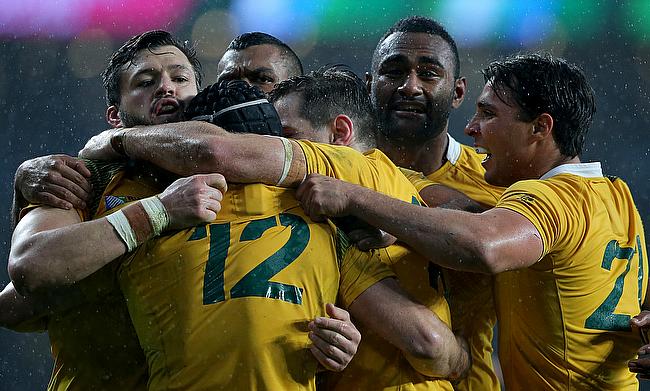 Rugby Australia has confirmed the home fixtures for the Wallabies for the remainder of 2021.

The Wallabies currently are involved in a three-game Test series against France which is currently poised at 1-1 with the final game scheduled on Saturday in Brisbane.

Eden Park in Auckland will host the first of the Bledisloe Cup contest against New Zealand on 7th August before kick-starting their Rugby Championship campaign at Optus Stadium in Perth against the All Blacks on 21st August. The third and final Bledisloe Cup fixture will be played at Sky Stadium in Wellington on 28th August.

Dave Rennie's men will face the World Champions South Africa at Sydney Cricket Ground and Suncorp Stadium on 12th and 18th September respectively before rounding off their home fixtures with clashes against Argentina at at McDonald Jones Stadium in Newcastle on 25th September and at GIO Stadium in Canberra on 2nd October.

“Rugby fans across Australia are once again in for a festival of Rugby with the 2021 Rugby Championship being played in Australia and New Zealand,” RA chief executive Andy Marinos said in a statement.

“I want to acknowledge and thank SANZAAR chief executive Brendan Morris as well as our SANZAAR joint venture partners for the pragmatic and proactive approach in ensuring that the 2021 eToro Rugby Championship goes ahead amidst the continued Covid impacts on international rugby.

“I would also like to thank our government partners and health authorities for their continued diligence and partnership in ensuring the competition will be safe for all players, staff and fans.

“This is a mouth-watering Test schedule with blockbusters in Perth, Sydney, Brisbane, Newcastle and Canberra."