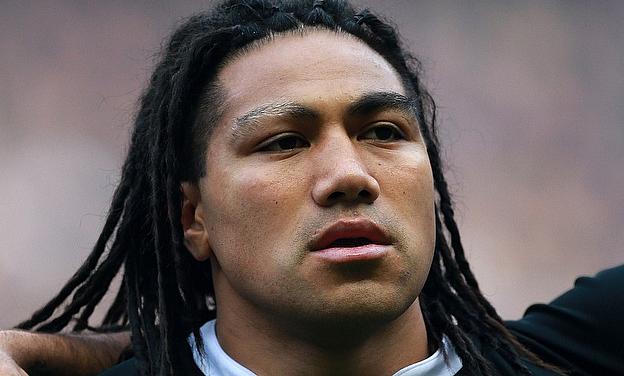 Ma'a Nonu features in a strong All Black squad
©PA

New Zealand Head Coach Steve Hansen has named the first All Blacks training squad of 2014, ahead of their three tests against England this summer.

Aside from the predictable, familiar faces, Hanson has named five uncapped players in his 35-man training squad.

Elsewhere, injuries have ruled out Luke Romano and Charles Piutau. There are a total of four hookers named with Nathan Harris and Liam Coltman making it.

It is interesting to see that there is no room for Tom Taylor, Matt Todd or Ben Tameifuna, while Victor Vito and Colin Slade get recalls.

I thought they may have gone for another openside flanker like Matt Todd or Ardie Savea, while inform halfback Andy Ellis misses the cut, mainly based on his style of play and age.

The All Blacks Training Squad 2014:

Hanson will name his official 31-man squad for the series on 1 June, ahead of tests in Auckland on 7 June, Dunedin 14 June, and Hamilton, 21 June.

Who was lucky to make it and unlucky to miss the All Blacks training squad 2014?