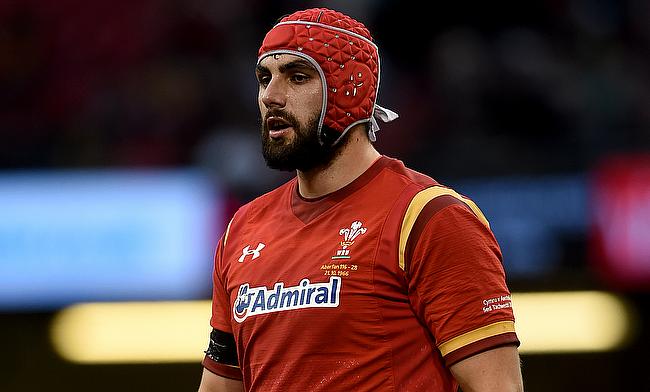 Wales have made a solitary change for their fourth round of the Six Nations clash against Scotland to be played at BT Murrayfield Stadium in the weekend.

Lock Adam Beard has been included in the line-up to replace injured Cory Hill, who is sidelined for the remainder of the tournament with an ankle injury that he sustained during the 21-13 win over England.

Leigh Halfpenny, who missed over three months of action due to a concussion missed out on the selection with Gareth Davies and Gareth Anscombe starting at scrum-half and fly-half respectively with Dan Biggar slotted at the bench.

"It was a fairly straightforward selection. After that performance against England, they deserved the opportunity to back up," said head coach Warren Gatland.

"I think Leigh is still getting some games under his belt and getting some confidence back. He was good last weekend.

"It's a little bit unfair on Owen Watkin to leave him out as he's been doing a good job for us. It was a very simple selection meeting, in terms of not a lot of discussion around selection.

"We've picked the same team apart from the two enforced changes. We didn't talk about other players potentially coming in."