Wales board considering merger between Ospreys and Scarlets 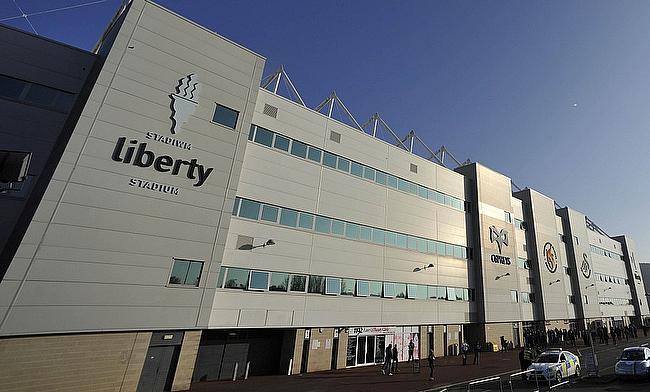 The members of the Professional Rugby Board will converge on Tuesday to discuss the possibility of a merger between Pro14 clubs Scarlets and Ospreys.

The discussion follows after the Welsh Rugby Union is planning to introduce a club from North Wales region and as a result, they planning to combine the rivals Scarlets and Ospreys as they intend to execute the 'Project Reset'.

According to the reports, the Welsh board has already conveyed about the move to players from both the clubs and if ratified the new club could be in action as early as the next season.

Ospreys have won the Pro12 title four times with their base at Liberty Stadium while Scarlets are the defending champions after clinching the title in 2017 and are based in Llanelli with Parc y Scarlets as their home ground.

A statement released by Joint Supporters Group which is the official organization for the supporters of all the four clubs said they had a discussion with the WRU about the Project Reset.

"As the Joint Supporters Group we have met tonight with Martyn Phillips and Ryan Jones from the WRU/PRB.

"We have had a frank and open discussion about Project Reset and have been informed there is a critical meeting tomorrow (Tuesday)."

The move without any surprise did not go well with a number of players who went on to criticise the action of WRU.

The radical changes in the premiership especially when it went to 2 conferences fell flat on its face ??

The A team rugby that was the next big thing has been forgotten about since they played start of season ??

Aspiring players /fringe players relying on an income with no clips or an agent are now gonna slip the net and be working without a chance of achieving a dream. Wru shame on you ! Player welfare and duty of care is a shambles ! Gone are the days of the "dream job"