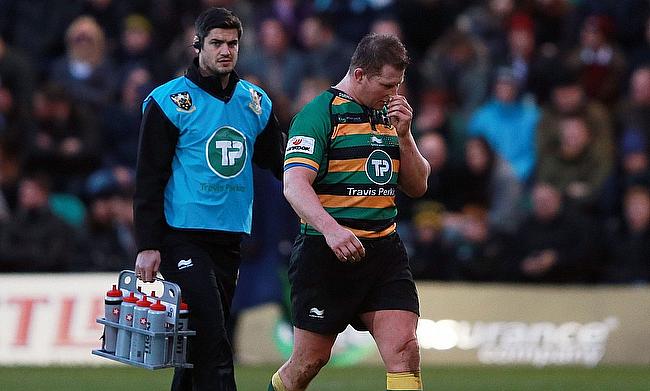 South Africa make progress in World Rugby Rankings
World Rugby considering expansion of Rugby World Cup
Ronan O'Gara to be inducted into World Rugby hall of fame
What can Rugby learn from the Football World Cup?
World Rugby to examine the use of TMOs

World Rugby is considering to make radical changes to the tackle laws that could see players punished for getting concussed due to a wrong tackle.

The governing body was seen taking a number of initiatives to reduce head injuries and even had a study on the concussions in 2016 where a total of 1516 matches were taken into account between 2013 and 2015.

Surprisingly, the study indicated that 335 out of the 611 concussions reported were suffered by the ball tacklers while the ball carriers sustained injuries only 129 times.

Rugby chief medical officer Martin Raftery and World Rugby scientist Ross Tucker concluded that majority of concussions occur when a tackler enters in an upright position - i.e not bending legs or waist - and it was determined that to lower the rates of concussion, lowering the tackle height in rugby was required.

“What we’re trying to do through a number of processes is to bring the tackle height down to protect more the tackler rather than the ball carrier,” World Rugby’s chief medical officer Martin Raftery said.

“Yes, we’ve got to protect the ball carrier as well but the focus is on the tackler.

“There’s three phases and one phase is increasing the sanctions.

“That’s about penalising a tackler for being upright in a tackle who has then clear and obvious contact with the ball carrier."

The high-tackle system was put to trial during the U20 World Championship earlier this year and according to it a player receiving two warnings will be suspended.

As a result, the number of head injuries reduced by 50 per cent as compared to the 2016 and 2017 editions with 11 players receiving warning during the tournament.

“What we found is that awareness is a big part,” he said.

“The second thing we found was that the sanctions weren’t watered down.

“The number of sanctions for high tackles was maintained and the severity, meaning the yellow cards, was also maintained.”