World Rugby to examine the use of TMOs 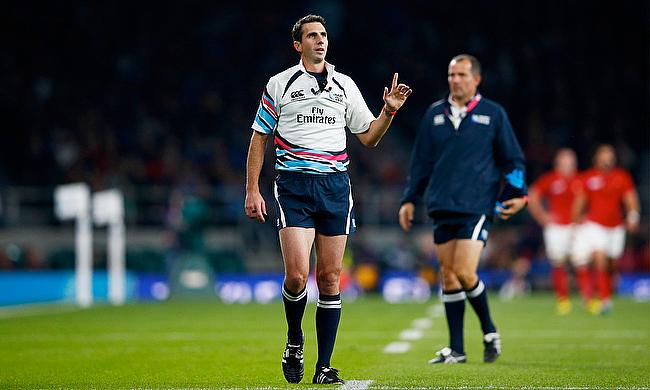 TMO's role is being reviewed by World Rugby
©PA

World Rugby chief executive Brett Gosper has confirmed that the governing body is examining the role of Television Match Officials (TMO) in the game and is considering to give full control back to the on-field referees.

Gosper feels the current system has too much dependence on TMO and the changes could be brought into effect as early during the November Tests in Europe.

"There is probably too much reliance at the moment on the TMO," said Gosper.

"The feeling in the room is that we would like referees, themselves, to take a bit more control.

"That's something that we are going to work through.

"We think we have the ability to move quickly, maybe have a different protocol ready to test in November, potentially."

Earlier, SANZAAR reviewed the roles of TMO last week with a number of disciplinary decisions coming into scrutiny from the June Tests and the Super Rugby season.

However, Gosper insisted that World Rugby's decision to examine did not come from the provocation of the Southern hemisphere competitions.

"It wasn't these particular June tests, although there were some particularly strong views coming out of the southern hemisphere in particular," he said.

"We evaluate everything in each window - protocols, judicial, injury - and that's part of the process."