What can Rugby learn from the Football World Cup? 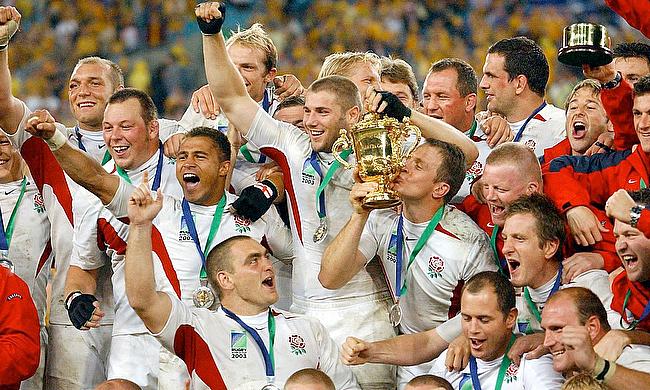 With our World Cup over a year away, it’s worth taking a look at what lessons the rugby union can learn from the recent football World Cup.

How can England replicate their success in 2003 in Australia when they travel to Japan next September? And perhaps more importantly, how can the home teams motivate a nation to get behind them as they did for Gareth Southgate’s squad in Russia this summer?

Unlike Russia, with the Rugby World Cup happening on the other half of the planet, there is a significant time difference, so fans will be watching evening games in the morning. While this isn’t so bad for England, who play all their group games at the weekend, fans of the other home nations will have to take time off work to catch their midweek morning matches. Beyond the group stage, all the matches take place on the weekend, but the casual fan will still need the motivation to set the alarm for 8:15 a.m. on a Sunday for a quarter-final match. The teams need to make it worthwhile.

Go with the Flow

One thing that England taught us in Russia is that the adage ‘it doesn’t matter if you win or lose, it’s how you play the game’ is true. The football team played fluid, attacking football for much of the tournament, backing themselves and their skills. Such may not have won the Cup, but it did win the hearts of a nation, and crucially, the minds of the media.

Compare this with the way England ground their way to victory down under in 2003. Certain drop kicks aside, this was not pretty rugby and pretty much one for the purists. Yet in recent times, England, along with the rest of the home nations, have played a much more flowing, open game that is thrilling to watch for even the part-time fan.

If they want to feel the country behind them, as their round-ball counterparts did, then they need more of the same, keeping their cool and avoiding the temptation to narrow up and pull up the drawbridge at the first sign of trouble. The bounce of a rugby ball can go either way and like at the poker table, you need to keep a calm head when lesser players get breaks you think they don’t deserve and keep playing tight, aggressively and in position throughout.

Don’t Be Afraid of Anyone

One of the most controversial aspects of England’s football World Cup campaign was their efforts, or lack of them, to avoid topping their group. Conventional wisdom was that winning the group would mean a quarter-final against Brazil and certain elimination. As it turned out, Brazil were beaten by group winners Belgium on their way to a third-place finish. 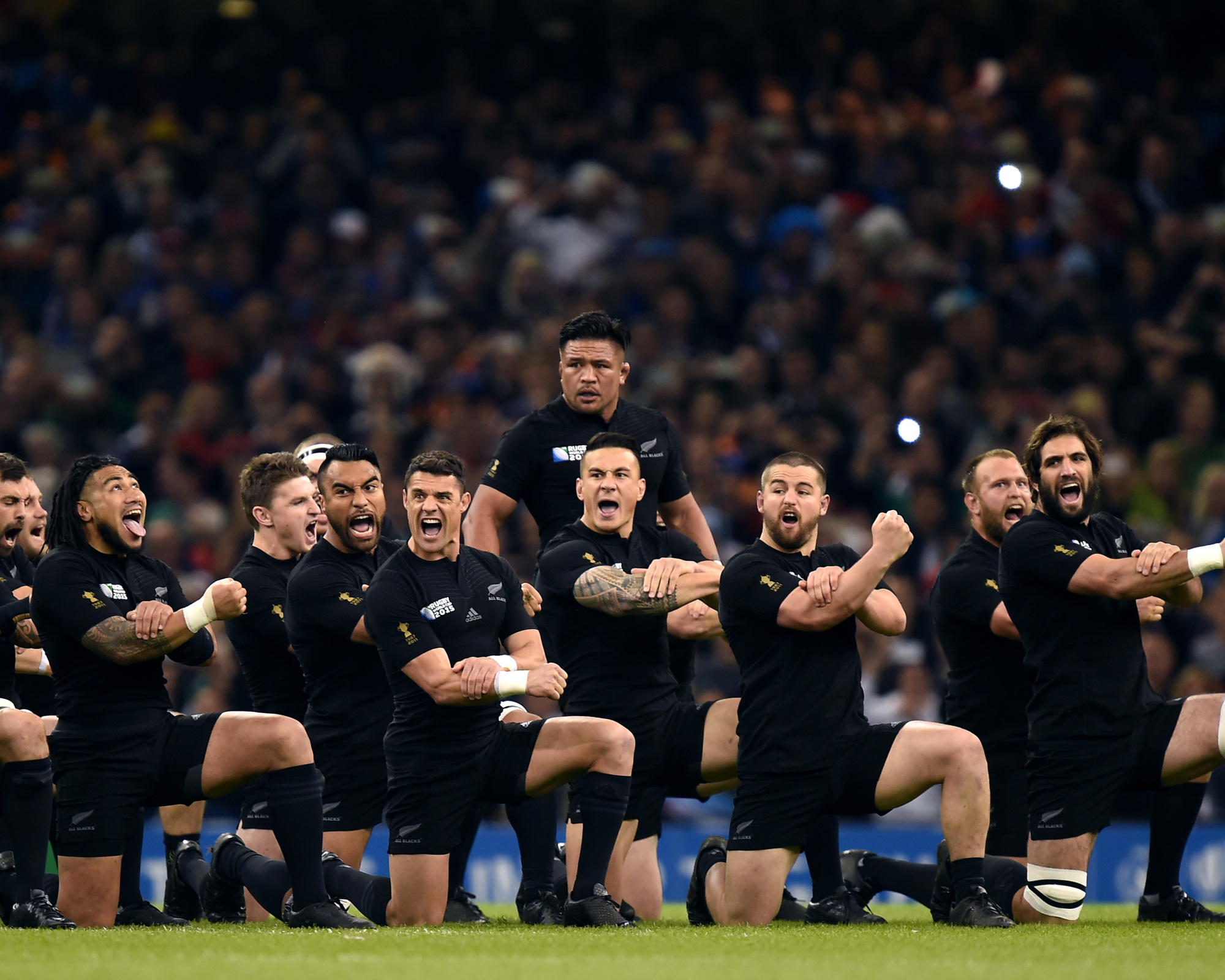 The same strategy could be tempting for England in Japan. The Rugby World Cup schedule means that winning group C would potentially create a semi-final meeting with the mighty All-Blacks whereas taking the runner-up spot to France would put off a meeting to the final. But then with Wales, Ireland and South Africa also in the mix, there are no easy alternatives. You must beat the best to be the best, so perhaps getting that game out of the way and going into the final with a significant confidence boost would be a better idea. Then again, like in 2003, New Zealand may not be the team to beat anyway. England’s game against New Zealand at Twickenham in November will tell us a lot about what is to come.

Is it coming home?

If they play like they know they can and believe in themselves, there is no reason that England, Ireland or even Wales could not be lifting the Webb Ellis Cup in Yokohama next November. But even if they don’t, our football team has shown how it is possible to lose with pride and dignity, with the whole nation behind you. Compare that to the late-night clubbing and ferry jumping embarrassments of 2011, and there is much that Russia 2018 can teach us for Japan 2019.