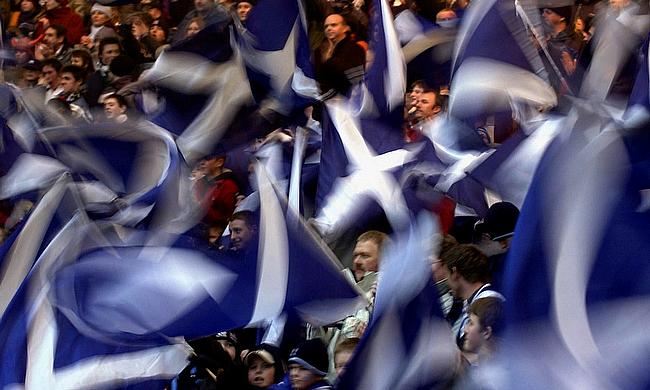 World Rugby has fined the Scottish Rugby Union £70,000 for the comments of chief executive Mark Dodson during the recently concluded World Cup in Japan.

Dodson threatened legal action against World Rugby ahead of their game against host Japan in Yokohama which was in doubt due to the aftermath of Typhoon Hagibis as a cancelled result would end Scotland's campaign in the showpiece event.

Eventually, the group encounter did go through on time with the Brave Blossoms winning the clash 28-21 to reach the quarter-final for the first time but the comments from Dodson did not go well with the governing body as they initiated a disciplinary hearing in front of an independent disputes committee of World Rugby.

A statement released by World Rugby stated that it had invited the SRU to make an apology over the comments and donate a fund to the relief fund of the typhoon disaster but the member union was reluctant.

"Having considered all the evidence, including submissions by World Rugby and the SRU, the committee determined in respect of the first charge that comments attributed to Mark Dodson amounted to misconduct and brought the game into disrepute," the statement continued.

Meanwhile, SRU in an official release confirmed the charges laid on them.

"We will now reflect on this outcome and further consider all our options, which may include arbitration."