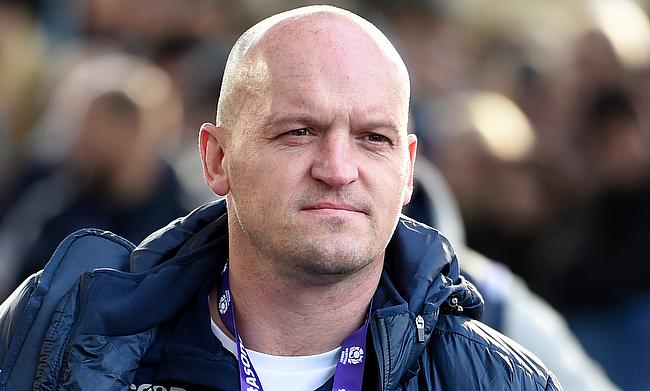 World Rugby has confirmed that a decision on World Cup games involving England, France, Scotland and Japan to be played in Yokohama this weekend will be taken on Thursday following the threat from Typhoon Hagibis.

Hagibis, which is on the category five is one of the most powerful typhoons in the region and is expected to hit the main island of Honshu on Saturday. According to the tournament regulations, the matches can be shifted to a different venue or can be cancelled due to adverse weather conditions.

According to the sources, it is understood that both the matches are likely to be moved to a different venue but French rugby newspaper Midi Olympique had a contrary report that the games would be called off due to logistical reasons with Yokohama stadium that originally hosts both the games have the maximum capacity of 70,000, which is the most for any venue in the tournament.

England are already on the top of Pool C with 15 points and an abandoned result would mean they will share the points with France, who are at second with 13 and would finish the opening round at the pole position but Scotland's World Cup campaign will come to an end as they face a must-win situation against Japan with both the teams separated by four points unless Ireland lose to Samoa in their final game.

"Whatever happens, we will make the best of the situation," said Mitchell.

"We're looking forward to playing France. Clearly if there is any change in those final preparations, we've got to be smart, so we'll definitely pre-plan.

"At the end of the day you just control what you can control, so, should something happen in terms of where we play, that's not a problem because all along we've focused on adapting and being flexible, being ready for any particular situation that's thrown at us."

Meanwhile, a Met Office spokesperson confirmed the PA news agency that the typhoon is on course to make landfall on Saturday which would bring heavy winds and rain.

"The overall story remains the same. Typhoon Hagibis in the western North Pacific is on track towards Japan this weekend.

"As of Wednesday morning, it was located around 900 miles south of Tokyo with estimated wind speeds of around 120mph and gusts of 170mph. Obviously as Hagibis moves towards Japan it is going to weaken and those wind speeds will fall.

"We are expecting that Hagibis is likely to make landfall on Saturday, not too far from Tokyo.

"By that stage it will have weakened significantly, but with sustained wind strengths still of around 90mph and with gusts of up to 135mph. Along with the strong winds, we are expecting very heavy rain along its path".

This is the second time, England are affected by Typhoon as Faxai, which had killed three people and injured over 100 people delayed their arrival in the country prior to the tournament.