Worcester come from behind to beat Harlequins 14-19 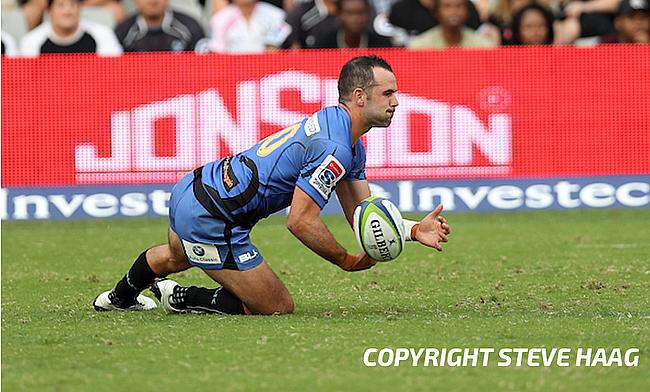 Jamie Shillcock scored a try while Jono Lance kicked 14 points as Worcester Warriors came from behind to complete a 14-19 victory in their Gallagher Premiership clash at Stoop Memorial Ground.

This is Worcester's second win from four games as they climb to the seventh place in the table while Harlequins are at ninth place.

Even though Jono Lance kicked a fifth minute penalty to begin the proceedings for Worcester, back to back tries from Alex Dombrandt (8') and James Chisholm (13') followed by double conversions from Marcus Smith ensured the home side claimed a 14-3 lead.

Just around the half-hour mark, Lance ensured the gap between the teams came down to five points with two more penalties from Lance. Worcester thought they scored first in the second half following a grubber kick from Ed Fidow but Harlequins held them back with firm defence.

Nevertheless, it was a matter of time before they went on to claim the lead through Jamie Shillock's try in the 67th minute that was followed by a conversion from Lance, who also kicked a penalty goal in the final minute to complete a five-point win for Worcester.

“Both sides were committed but on the balance of play I think we deserved the win," Worcester Warriors director of rugby Alan Solomons.

“It was a question of field position and as the game went on that became imperative. Errors were a major factor but I thought we played the game and conditions really well.

“We had a long spell when we came away with nothing and I think the penalty we got just before half-time was critical, because that put us right back in the game.

“We’re sitting on nine points now. I would like us to have more but I’m happy with where the lads are at the moment.

“We’ve had a lot of knocks but the guys that came in did really well. Jamie Shillcock has been injured and has a lot of competition but he’s a good young player and today will have done him the world of good.”