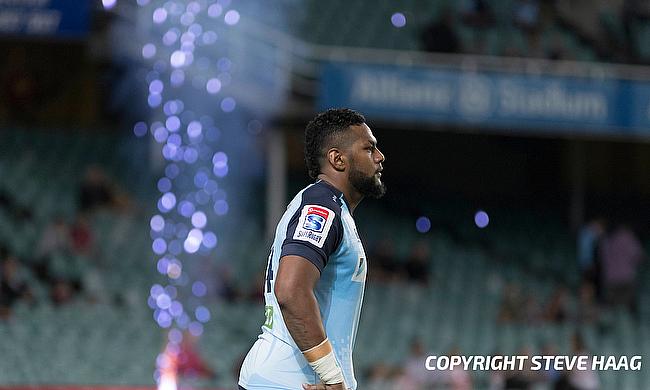 Northampton Saints scored five second half tries as they went on to complete a bonus point win over Worcester Warriors in the second round of the Gallagher Premiership at Franklin's Gardens on Saturday.

This is Northampton's second win from as many games they reach the pole position in the table while Worcester Warriors are at seventh place. This is also the first time since the 2013/14 season when Northampton won both their opening games.

Duncan Weir got the visitors off the mark with back to back penalties in the opening 11 minutes following which the two fly-halves traded penalties taking the scoreline 3-9.

The Saints suffered a setback when Ethan Waller was sin-binned in the 30th minute for a deliberate knock-on and Grayson responded with a penalty taking the scoreline 6-9 at the end of the first half.

The home side were quick to get off the block as Tom Collins crossed over in the 46th minute and Taqele Naiyaravoro followed the suit nine minutes later. Grayson converted both the tries making the scoreline 20-9.

The Saints soon went on to claim the bonus point as George Furbank and Ollie Sleightholme scored further tries in the 69th and 71st minutes with the fullback also scoring his second try in the game in the 76th minute to take their tally to 35 points. Francois Venter scored a consolation try for Worcester Warriors but that could not stop them from losing by 19 points.

"The second half was considerably better and maybe the platform in the first half helped us," said Northampton Saints director of rugby Chris Boyd.

"They weren't conditions that suit us because we like to play a bit and they were putting pressure on us so we couldn't get out of that end.

"George Furbank was good, having been really good last week as well. He's a quality player and he sees space really well."