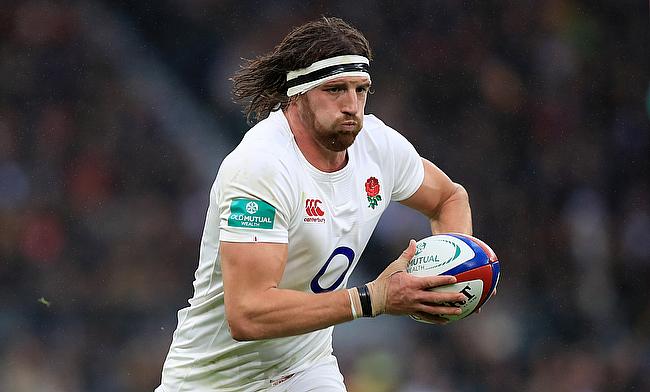 England duo Tom Wood and Courtney Lawes have made a return to their Aviva Premiership club Northampton Saints ahead of their European Champions Cup clash against Leinster on Friday.

England skipper Dylan Hartley and his team-mate Teimana Harrison are also back for the club duties and has been named on the bench.

Leinster top the table in Pool 4 with six points from two games but a win here for Northampton Saints can bring them back into the top two positions.

Wales international George North will miss the game as he is set to undergo an independent assessment of his head injury he sustained during last weekend's Aviva Premiership clash against Leicester Tigers.

Northampton coach Dorian West said the players are upbeat ahead of the clash and are confident of getting the right result this time.

"It's a big game, and we've had really good training sessions with the guys this week. We've enjoyed it, there has been a real buzz about the players," West told Saints TV.

"I hope everybody sees the effort that went into that game last week (against Leicester).

"We were on the wrong end of the result, but the effort and intention is there for us to play our best and be successful."

Leinster have also been boosted by the return of as many as five Ireland internationals in Jamie Heaslip, Sean O'Brien, Robbie Henshaw, Garry Ringrose and Rob Kearney. However, they will miss the services of fly-half Jonny Sexton, who is recovering from a hamstring injury.