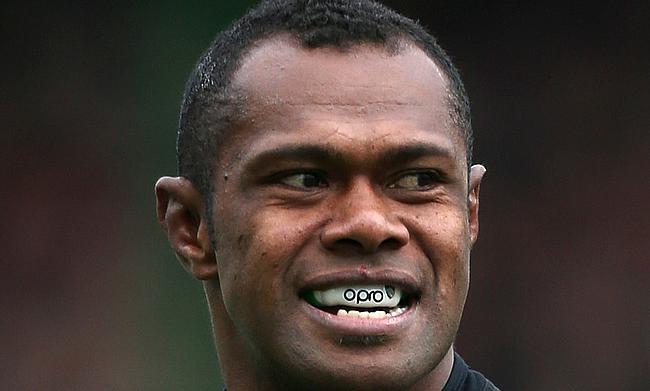 Fly-half Joel Hodgson got Newcastle Falcons off the mark with a third minute try but failed to add on the conversion. The Northampton Saints responded with a penalty from their fly-half Stephen Myler and the gap was down to two points.

Just when Hodgson extended the visitors' lead to five points with a penalty in the 37th minute, Northampton Saints' problem compounded after they were reduced to 14-men following a red card to their prop Brookes as he clashed with his shoulder on to the head of David Wilson in the 38th minute.

Newcastle Falcons went into half-time with a lead of five points.

Despite being one-man down, the Saints surged ahead with Christian Day rumbling past the line in the 53rd minute and a conversion and penalty from Myler extender their lead to 15 points.

But the Falcons finally woke up from their slumber and scored two tries in quick succession in the 63rd and 74th minute through lock Will Witty and Vereniki Goneva respectively while Hodgson added the extras to ensure a six-point win for the visitors.

Northampton Saints and Newcastle Falcons are placed at sixth and seventh respectively in the table and are separated by just two points.

Northampton director of rugby Jim Mallinder said Brookes' red card was unfortunate and credited his team for the fight they showed despite being one-man down.

"What you can't do is retaliate. You can't strike anybody near the head and the referee had no option.

"If you're behind in the game or ahead in the game, you don't want anyone getting sent off - it puts your team under a lot of pressure.

"But I think the 14 men responded really, really well in that second half and we should have come away with the win."