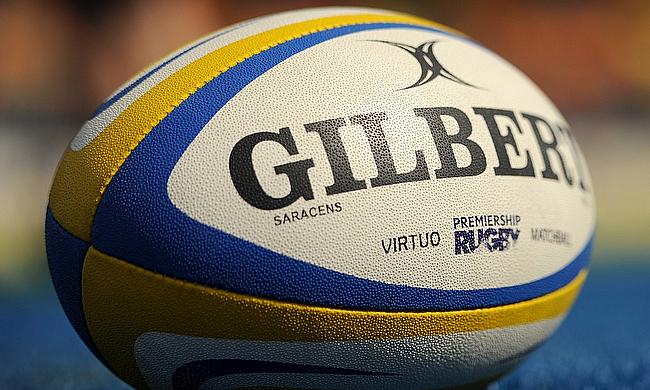 Wasps have announced that Cornish Pirates hooker Dan Frost will join the Gallagher Premiership club at the end of the ongoing season.

A product of Bath Academy, Frost joined Cornish Pirates in 2018 and went on to win the club's Supporters’ Player of the Season in 2019/20 campaign.

He has gone on to play 45 times for the Championship side including nine games this season in which he scored six tries.

“I am delighted to have been given the opportunity to sign for such a great club, who play such an exciting brand of rugby," he told the club's official website.

“I can’t wait to get to work with everyone there and keep progressing my rugby at the highest level.

“Pirates have played a huge role in progressing my career to this point, so I’d like to thank everyone associated with the club for the opportunities they’ve given me.

“I hope I can help them finish the Championship season strongly.”

Wasps head coach Lee Blackett is delighted with the signing of Frost and is confident that his experience in the Championship will come handy for the club.

“Dan has impressed in the Championship for a number of seasons now. We believe that he will be able to make the step up to the Premiership and he will really add to our impressive group of hookers at the club.

“We are all looking forward to working with Dan and helping him reach his potential in a Black and Gold shirt.”

Wasps are positioned eighth in the Gallagher Premiership table with eight wins from 19 games.