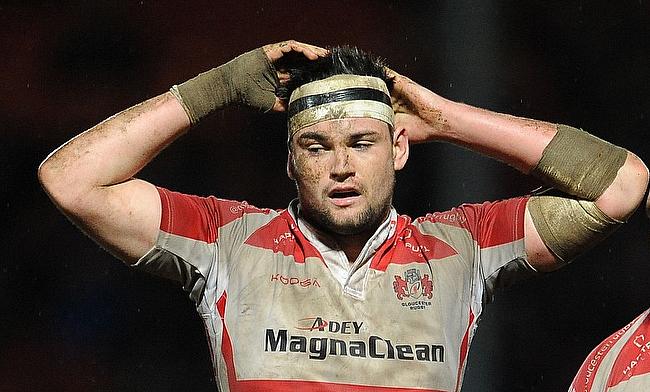 Elliott Stooke also played for Gloucester between 2014 and 2016
©PA

Wasps have confirmed the signing of lock Elliott Stooke from Premiership rivals Bath Rugby ahead of the 2021/22 season.

Stooke has been with Bath Rugby since the start of the 2016/17 season and is the fastest player to make 100 appearances for the club and has featured in 92 Premiership games for them.

His professional rugby though came with Gloucester in 2014 and also had a brief loan stint with London Irish in the 2015/16 season. Overall, he has played in 142 Premiership games for the three clubs combined.

“I am delighted to have signed for Wasps; it is such a big club with great history," he told in a statement released by the club.

"I am looking forward to progressing my career at the club and getting started with my Wasps teammates.”

The 27-year-old was also part of the England Under 20 side that clinched the Junior World Championship in 2013 and featured for the red rose team against Barbarians in 2018 and 2019. He was called up as cover to England's Six Nations squad in 2019 but did not make any Test appearance for the red rose team until now.

Wasps head coach Lee Blackett is looking forward to Stooke joining the club ahead of the next season.

“We are extremely happy to be able to bring an experienced Premiership lock like Elliot on board for next season," said Blackett.

“Elliott is someone we’ve watched for years, and we are excited to work with him. He is well known within our squad, and we feel his ability, experience and character will add to us on the field as well as off the field.”

Wasps are positioned ninth in the Gallagher Premiership table with seven wins from 18 games and will face Worcester Warriors next in the 19th round at Ricoh Arena on 15th May.