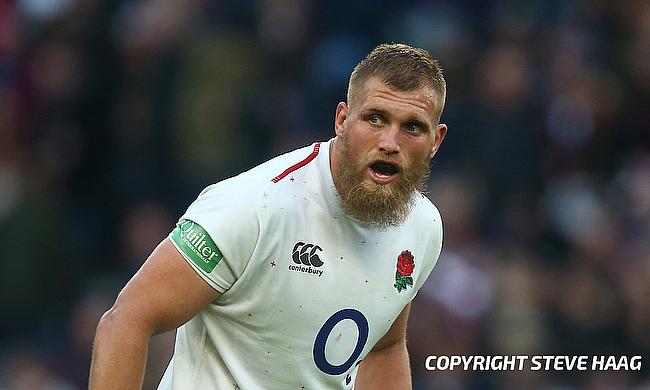 Wasps managed to hold off Worcester Warriors with a 23-19 win in the latest round of the Gallagher Premiership at Ricoh Arena on Saturday.

This is eighth win for Wasps from 19 games as they keep their hope of finishing in top eight alive while Worcester continue to languish at the bottom after losing 16 out of the 19 games.

Worcester suffered an early setback with Richard Palframan leaving the field in the third minute with a suspected broken thumb which allowed Wales international Scott Andrews to make his debut.

Worcester's problems compounded as they lost Ashley Beck and Ethan Waller in the 29th and 31st minutes respectively with shoulder and head injuries. With back to back penalties from Umaga, Wasps headed into the break with a 13-3 lead.

The start of the second half saw Searle and Umaga trade penalties as the home side maintained their 10-point lead before the visitors clawed their way back into the game when Francois Venter on his 50th game broke the line allowing Sam Lewis to dot down. Searle, who kicked the conversion also followed with two more penalties making the scoreline 16-19.

The end of the third quarter saw Lee Blackett's men reduced to 14 players with Ben Morris sent-off for leading with his head but Worcester failed to make use of the numerical advantage but instead the home side capitalised from a penalty to the corner with a driving maul with eventually Tommy Taylor dotting down and Umaga improved it.

Any chance of a Worcester comeback was put off as Sam Lewis was sin-binned in the 73rd minute for collapsing a maul as Wasps went on to complete a 23-19 victory.