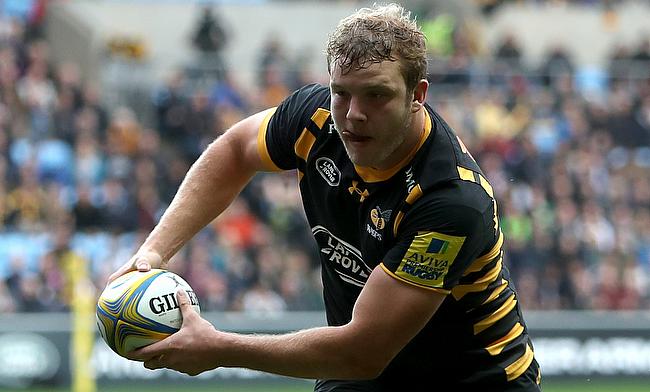 Joe Launchbury will captain the side
©PA

Wasps head coach Lee Blackett has made a solitary change to the line-up from the side that defeated Northampton Saints for the upcoming Gallagher Premiership clash against Sale Sharks.

The game which will be played at Ricoh Arena on Tuesday will be the first of the mid-week fixtures for the Premiership.

As Kieran Brookes is injured, his place at tighthead prop is taken by Jeff Toomaga-Allen. Malakai Fekitoa also returns to the starting line up after missing the game against Worcester Warriors with a ban following his yellow-card in the game against the Saints.

England Under 18 fly-half Charlie Atkinson could make his debut after being named on the bench which also has the inclusion of Jack Owlett.

Wasps currently are at third place with eight wins from 15 games.