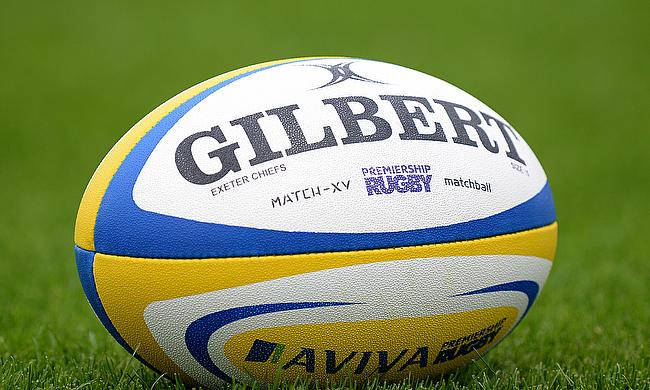 Wasps secured their eighth win in the tournament
©PA

Exeter Chiefs come from behind to beat Sale Sharks 22-32

Wasps maintained their impressive form since the Premiership restart as they went on to beat Worcester Warriors 32-17 in the 15th round of the tournament at Ricoh Arena.

This is eighth win for Wasps from 15 games as they move to the third place in the table while Worcester have suffered their eighth consecutive defeat as they slipped to 10th place.

Wasps thought they scored the first points when Ben Vellacott dummied his way over but was disallowed by the TMO after replays showed infringement from the hosts in the build up.

Worcester seized the momentum as Will Butler breached the defence of Wasps before sending Nick David over the line for the opening try in the 13th minute and Duncan Weir kicked the conversion.

The response from Wasps came in the 15th minute when Rob Miller kicked a penalty but the visitors doubled their tally at the end of the first quarter when Beck Cutting finished off at the back of a line-out making the scoreline 3-14.

Tom Willis helped Wasps bounce back when he dived from close range in the 29th minute and Miller improved it to narrow down the gap to four points which remained for the rest of the first half after Weir and Miller traded penalties.

The start of the second half saw both Miller and Weir miss shots with long-range penalty kick as Wasps brought Jacob Umaga to replace Lima Sopoaga.

As the third quarter went point less, Wasps seized the lead for the first time in the game with a 60th minute try from flanker Gabriel Oghre making it 18-17. As Worcester struggled to score a point in the second half, Wasps with further tries from Alfie Barbeary and Tom Cruse ensured they completed a 15-point win.