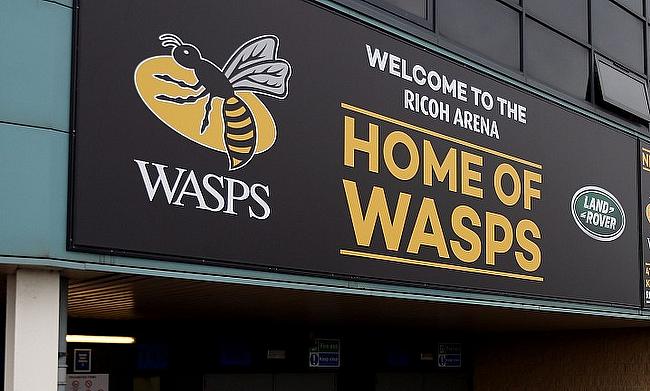 Wasps have announced that flanker Ben Morris has signed a new contract with the Gallagher Premiership club.

The 29-year-old played with Leeds Carnegie during his early stages of career then went on to join Newcastle Falcons Academy and also had a couple of seasons on loan at National League Blaydon. In the 2014/15 season he played for Championship side Rotherham Titans on a dual registration from Newcastle before joining Nottingham in 2015.

Morris joined Wasps in 2018 and has gone on to play 43 times for the club including 14 appearances this season.

“I have really enjoyed my three years at Wasps so far and I am very happy to commit my future to the Club," he told the club's official website.

"I feel like I am playing some of my best rugby at the moment and that is down to the quality group of players, coaches and back-room staff.

"I am hopefully looking forward to a more normal season in 2021/22, with the Coventry Building Society Arena full of our loyal fans every week."

Wasps head coach Lee Blackett had high praises for Morris and is looking forward to him having a successful run with the club.

“We are extremely happy that Ben has agreed a new contract with us.

“Ben is a key member of our squad, who’s experience and work rate is pivotal to where we want to go as a team.

"He has been a consistent performer for us over his three years at the Club and he is always looking to keep improving.

“We are all looking forward to working with him further in the coming years.”

Wasps finished the 2020/21 season of the Gallagher Premiership at eighth place after managing nine wins from 22 games.