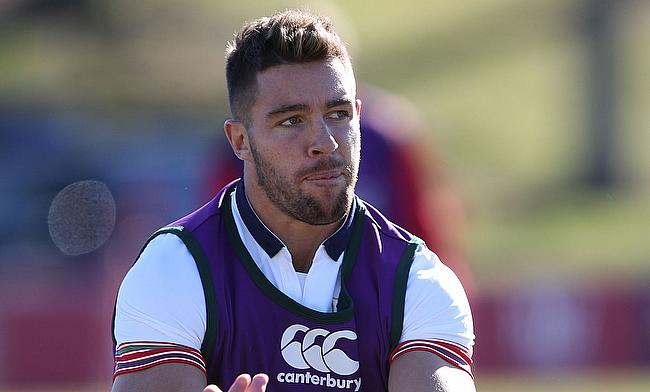 Wales head coach Warren Gatland believes he is being unfairly targeted for the new selection policy announced by the Welsh Rugby Union recently.

The WRU now have employed the Australian style selection process which will now make players with 60 or more Test appearances playing overseas to be eligible for national selection as compared to the previous policy which was more commonly referred as Gatland's law, under which the head coach will be able to pick three players from overseas and it was in consideration to increase to four in the upcoming season.

Ospreys scrum-half Rhys Webb could be the major casualty of the new policy when he moves to Toulon next season which could effectively end his chances of featuring in the 2019 World Cup.

Asked if Webb, who is understood to have agreed a Toulon deal worth around £550,000 a year, was a scapegoat in the whole affair, Gatland said: "I can't comment on that.

"There was a lot of criticism of myself over this, and I felt that was unfair.

"The policy we have is better (than the previous wild-card-based one), and I feel for Rhys in that he is not going to be available for the World Cup. We had a good chat about that when we met up last Saturday.

Reflecting further on the new system. Gatland added: "I was consulted on it (change of policy). I wasn't involved in the process.

"I got pushed out there from a media perspective on the Monday, and it was almost like it was my policy.

"We haven't heard one word from the regions at the moment about their involvement in that, and I would like to hear from them.

"This policy has been agreed by the two parties (regions and WRU) and I was involved in discussions four years ago when the Rugby Services Agreement came about.

"At the time, the regions were pushing for the rule (that) no player outside of Wales should be selected. I didn't think that was right.

"It's not ideal with Rhys Webb, and I feel for him, but the policy we have now is better than the past.

"Rhys knew that going to Toulon he was potentially jeopardising his international career under the old policy (non Wales-based players had to rely on less than a handful of wild-card picks available to Gatland).

"There was light at the end of the tunnel because if he played well enough we could still select him as one of the two wild-cards (available for the 2019 World Cup season). If you look at those who could have missed out... I feel for Rhys."