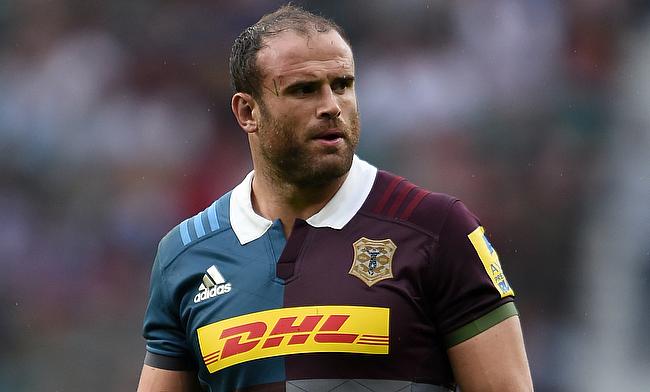 Dragons duo Leon Brown and Elliot Dee, along with Ospreys' Sam Cross and Owen Watkin and Scarlets' Hadleigh Parkes all feature in the 36-man squad.

Scrum-half Rhys Webb, who will become ineligible for national selection under the new policy applied to overseas players when he joins Toulon next summer has also been included.

Gatland is keen to lay a solid foundation for the all-important 2019 World Cup and urged the players missed out to make a statement in the domestic circuit.

"I’m really excited about this squad as we kick off the two year countdown to the 2019 RWC,” said Gatland.

"We see this series as an opportunity to expose some players to the test environment and continue to build our game as we look ahead to two years time.

"This autumn is a lot different to 12 months ago, where the focus was all about rankings. We have selected five uncapped players, there are a further six who made their debuts on the summer tour so it is a big opportunity to see all these players in this environment and I’m looking forward to seeing what they are able to do.

"The important message or those players who have missed out, the door isn’t closed.”