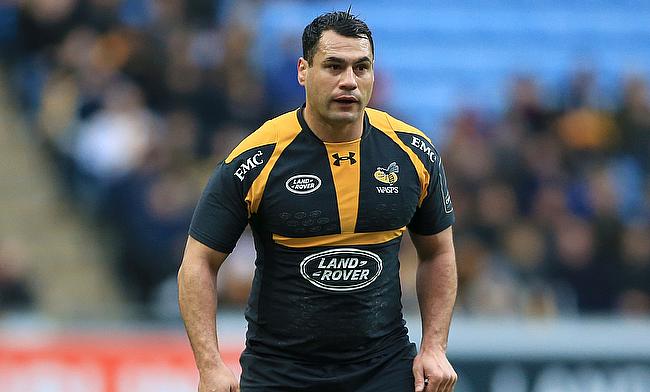 Smith started his professional rugby debut with Brumbies in 2000 and after a decade with the Canberra outfit, he moved to Toulon in 2011 before enjoying stint with Suntory Sungoliath, Stade Francais, Wasps and Queensland Reds before joining Bristol in 2018.

"Finally the day has come where I officially announce my retirement from professional rugby," confirmed Smith in a statement on Monday evening.

"It's been an absolute privilege to play professionally for the past 20 years.

"Rugby has provided and given me so much. The dreams that I had of playing rugby professionally as a young bloke, I'm fortunate to say that I've lived them and experienced so much more during my time."

"Special mention to Eddie Jones, who has been a constant supporter and mentor of mine throughout this time," said Smith, who holds the world record as the youngest player to have played 100 test matches at 29 years.

"The day I rocked up to sign my first Brumbies contract with dreadlocked hair, board shorts and thongs. I think back and shake my head as to why he didn't just turn me away tight there and then.

"I'm grateful for his advice and friendship."