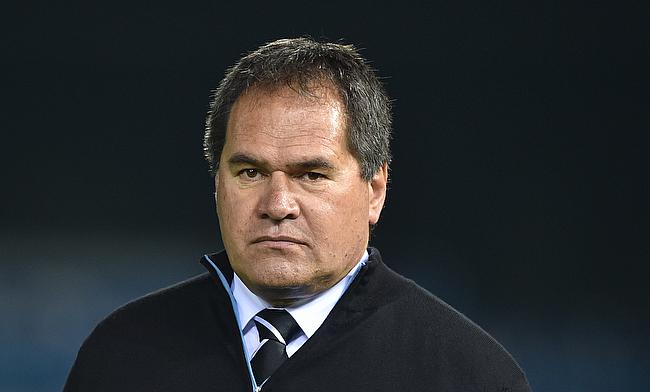 Earlier, McLennan revealed that the Australian board had informed their New Zealand counterparts that they were strongly considering calling it a day on their partnership following the 2023 Super Rugby Pacific season.

The Rugby Australia boss said they are also looking to have a complete domestic competition similar to the Super Rugby AU beyond the 2023 season which he believes will benefit the Wallabies players leading to the home World Cup in 2027.

“We’ll honour our commitments in ’23 but we need to see what’s best for rugby in Australia leading up to the RWC in Australia in ’27,” McLennan told foxsports.com.au.

Reacing to McLennan's comments, Rennie cited the example of this year's season of Super Rugby Pacific that saw Australian clubs win seven trans-Tasman games as compared to two in the previous season.

"I think I've made it pretty clear in the past, I think it's good for both countries that we play trans-Tasman footy," Rennie told reporters on Monday.

"I think the competition has been excellent this year, our sides have certainly been more competitive. I think it's good for them, it's good for us, so I'd like to see that continue.

"I understand Hamish is an innovative thinker and certainly from a commercial point-of-view [Australia] want a bigger slice of the pie."