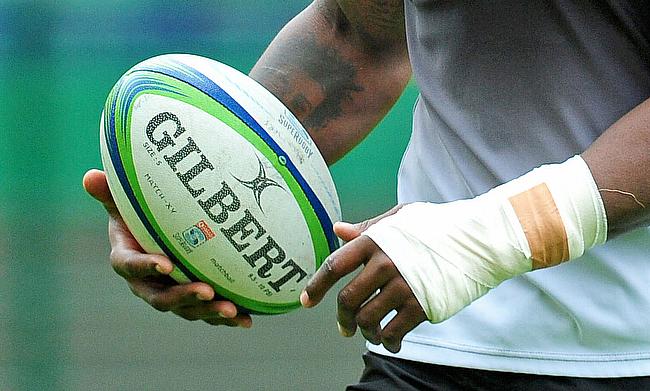 Wallabies centre Len Ikitau has committed his immediate future with Rugby Australia and Brumbies after signing a new contract until 2023.

A product of the Brumbies pathways program, the 22-year-old featured for National Rugby Championship side Canberra Vikings between 2017 and 2019 before making his Super Rugby debut with Brumbies in the 2019 season.

He was amongst the top performers for the club in this year's Super Rugby season as he featured in all 13 games scoring six tries.

“I’m stoked to be able to secure my future with the Brumbies and Rugby Australia for at least the next two years.”

“I’d like to thank everyone who have helped me get to this stage of my career, it’s been a really rewarding journey so far.

“I know I have plenty of improvement left in me and Canberra is the best place for me to continue to develop my game and learn what it takes to be a professional season after season.

“I’m looking forward to finishing off the 2021 Test season strong and getting back to the Brumbies to prepare for the Super Rugby Pacific competition."

His impressive performances for Brumbies saw him make his international debut for Australia against France in Melbourne in July this year and has gone on to make seven Test appearances including the recently concluded Rugby Championship fixture against South Africa where he scored two tries.

“We’re thrilled for Len and his family that he’s committed to Australian Rugby until the end of 2023," said Dave Rennie.

“He’s a great young talent and a humble young man who’s learning quickly what it takes to be successful at this level.

“He’s got a really mature attitude about improving every day and that’s something that’s exciting for both Wallabies and Brumbies supporters moving forward.”