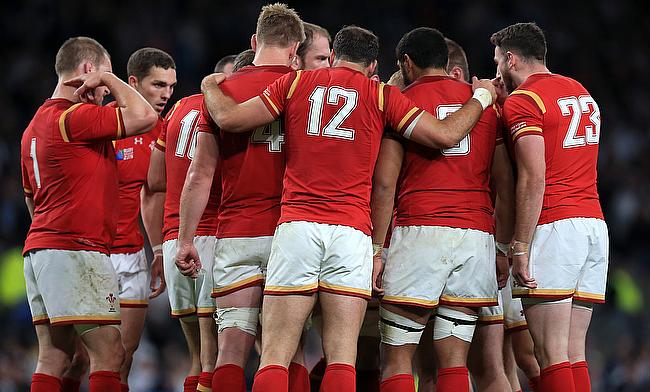 Principality Stadium will host all the four games for Wales
©PA

The Welsh Rugby Union have confirmed the fixtures for the autumn series that will kick-off from 30th October.

The series will see New Zealand making their first visit to Cardiff since 2017 and will take on Wales in the opening game at Principality Stadium.

The final game of the series will see Wales hosting Australia on 20th November with Principality Stadium being the venue for all the matches.

Wales coach Pivac is delighted to be playing against the top sides in the southern hemisphere as they look to build towards the 2023 World Cup.

“There is no doubt this is a huge autumn series fixture list and we are already looking forward to it, especially with the prospect of having supporters back at Principality Stadium," said Pivac.

“It would be close to 21 months since we have had the chance to play in front of our fans at our home stadium, so it is hugely exciting to have the fixtures announced and I hope it excites the rugby public.

"It will be a big campaign against quality opposition, but we see it as another opportunity to test ourselves while we continue on our journey to France 2023.

“As a group we haven’t faced a Southern Hemisphere side yet with last year’s summer tour cancelled and autumn series rejigged so we are looking forward to welcoming all four sides to Cardiff for what will be four huge test matches.”