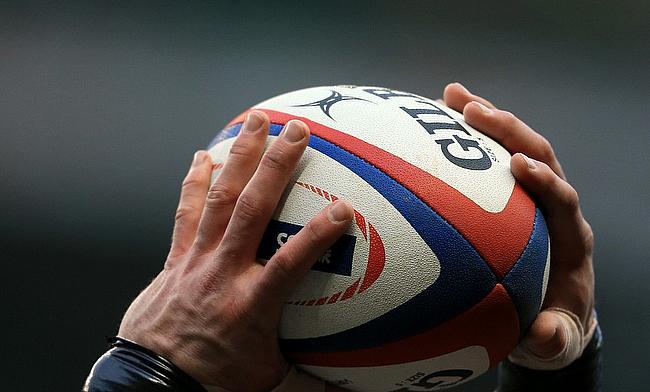 Ireland Women have made a winning start to the tournament
©PA

Ireland now have five points from one game and are positioned second in Pool B that is being topped by France while Wales are at last after losing both their matches.

Ireland made a dominating start to the game as they scored the opening try in just second minute with a pass from Kathryn Dane saw Eimear Considine going over and eight minutes later Beibhinn Parsons sped her way past Wales defence to dot down. Hannah Tyrrell kicked the conversion as they took their lead to 0-12.

There was no respite whatsoever for Wales as Parsons completed her second in the 13th minute after collecting a cross-field kick from Hannah Tyrrell and the bonus point for Ireland came inside the opening quarter as Eimear Considine forced her way over in the 17th minute making the scoreline 0-24.

The visitors stretched their lead to 31 points as they claimed their fifth try through Sene Naoupu after collecting a pass from Kathryn Dane and Tyrrell improved it.

Wales showed better intent in the second half keeping Ireland frustrated keeping them away from adding to their first half tally. As Ireland kept exerting pressure, Parsons almost completed her hat-trick but was stopped inches away.

Eventually the deadlock ended in the 72nd minute as a quick pass from Aoife McDermott allowed Dorothy Wall to crossover followed by a converted try from Tyrrell in the final minute ensuring Ireland completed a 45-0 win while Wales continued to remain scoreless for the second time in the tournament.