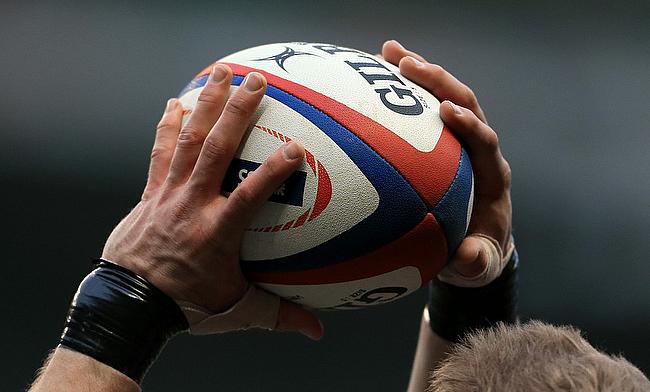 Former Wales and British and Irish Lions skipper John Dawes has passed away at the age of 80 following a a period of ill health.

The news was confirmed in a statement released by his former club Newbridge.

“We’re unfortunately having to report some very sad news. After a period of ill health, John Dawes sadly passed away this morning,” read the statement.

“Everyone associated with our game will be aware of John’s story and his great achievements within the game of rugby union.

“The heartfelt condolences of everyone here at Newbridge RFC go out to John’s family at this very sad time.”

Dawes has played Wales in 22 Tests between 1964 and 1971 and led them to a Grand Slam in 1971. He also led the British and Irish Lions to their only series victory over New Zealand that came in 1971.

After retiring, he became the coach of Wales in 1974 and guiding the side to four Five Nations titles including two Grand Slams between 1975 and 1979. He also coached the British and Irish Lions during the 1977 tour of New Zealand. Dawes also featured for London Welsh, Leicestershire, Surrey, Middlesex and Barbarian and was made an OBE in 1972.

“It is with great sadness that we learnt today of the passing of Wales, @lionsofficial, @newbridgerfc, @LondonWelshRFC and @Barbarian_FC legend John Dawes," read a tweet from the Welsh Rugby Union.

We are deeply saddened to hear of the passing of Lion #487 John Dawes.

Captain of the Lions on the 1971 Tour, the only Lions side to win a series in New Zealand, Dawes made 19 appearances for the Lions.

A true legend of the game, John will be sorely missed.#LionsRugby