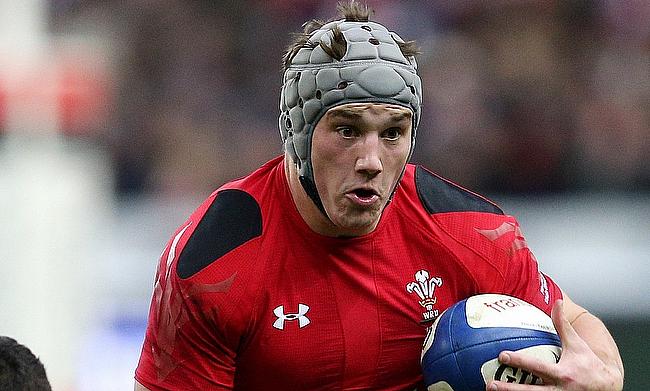 Scotland make four changes for Wales encounter
Adam Beard returns to Wales line-up for Six Nations encounter against Scotland
Wales board considering merger between Ospreys and Scarlets
What kind of team are Wales?

Wales maintained their winning momentum as they went on to beat Scotland 11-18 in the fourth round of the ongoing Six Nations at BT Murrayfield Stadium on Saturday.

This also means Wales, who are the only team yet to face a defeat in the competition keep their hope of Grand Slam alive as they face Ireland in the final round in Cardiff on 16th March while Scotland have suffered their third defeat. This was also Wales' 14th consecutive win.

Scotland suffered a setback early in the game when Jamie Ritchie suffered a head injury and left the field in the 9th minute but managed to return back following a Head Injury Assessment. The home side were the first to open their account with a 11th-minute penalty goal from Finn Russell but the visitors responded back strong as Josh Adams grabbed a pass from Jonathan Davies to dot down.

A conversion from Gareth Anscombe made the scoreline 3-7 following which Scotland suffered another injury setback when Hamish Watson left the field with a blood injury. The injuries were the order of the day as Wales lost Adams to a Head Injury Assessment following which Russell and Anscombe traded penalties.

Close to the half-hour mark, Wales struck their second try in the game with this Jonathan Davies touching down as the teams ended the first half with a 6-15 scoreline.

Scotland showed better intent in the second half but their aggressiveness did not yield any point until the 58th minute when a combination of Russell, Byron McGuigan and Adam Hastings sent Darcy Graham over the line as they scoreline became 11-15.

As Gregor Townsend's men failed to find any more breakthroughs. Anscombe kicked a final minute penalty goal to complete a 11-18 win for Wales.