Voting for the 2014 LV= Breakthrough Player Award is now open! 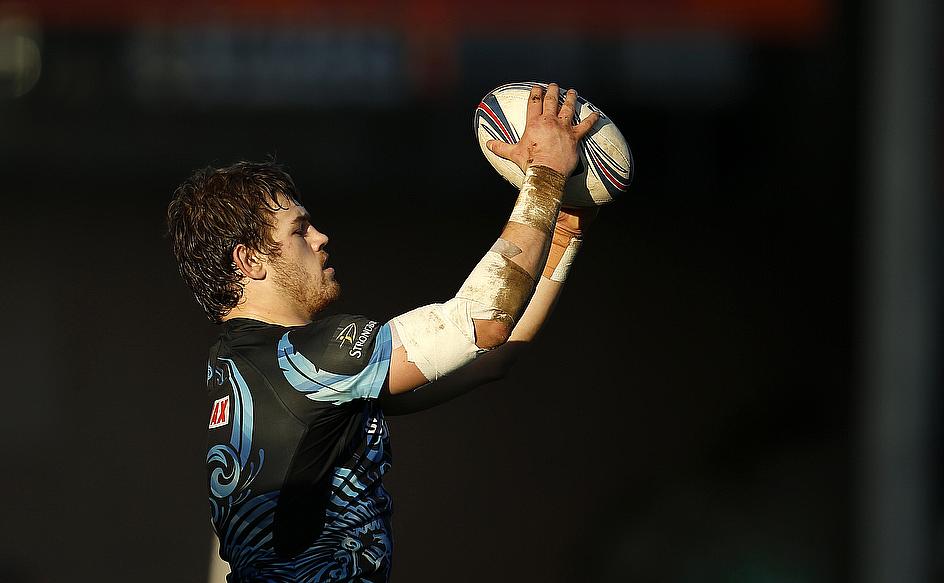 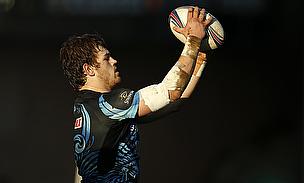 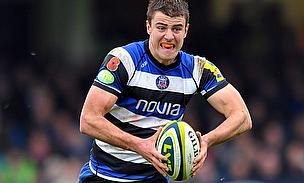 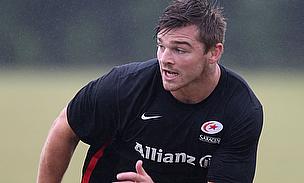 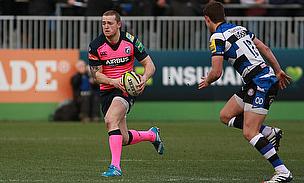 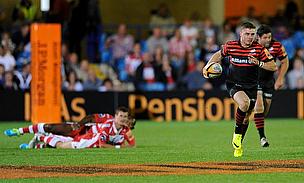 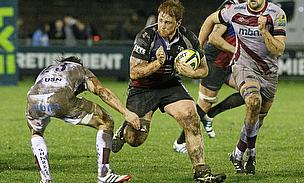 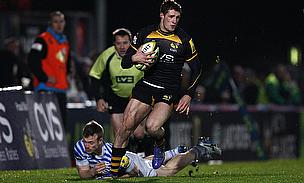 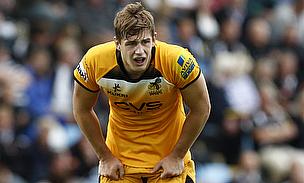 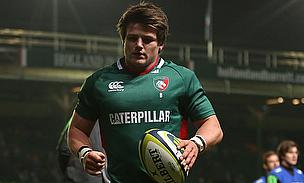 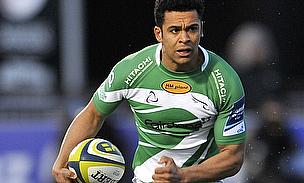 Now the LV= Cup Semi Finalists confirmed, the last two nominees for this season's LV= Breakthrough Player Award have joined the shortlist, and will be put to a public vote on www.LV.com/rugby

Two Welsh representatives complete the final eight with Dan Baker, Ospreys and Owen Williams of Cardiff Blues joining the shortlist. They are accompanied by wildcard nominees Ollie Devoto of Bath Rugby and Saracens' Matt Hankin who recorded the best overall statistics for a back and forward respectively, throughout the LV= Cup pool stages.

Fans have until March 10 to cast their vote for this year's award. The 2014 LV= Breakthrough Player Award winner will be announced prior to the LV=Cup Final at Sandy Park, Exeter on March 16 and LV= will donate £1,000 to a grassroots rugby initiative of the winner's choice.

Joining the list of LV= Breakthrough Player Award nominees are:

Dan Baker, Ospreys (21 years old, Back Row)?In a high-scoring and entertaining affair, Ospreys edged out Sale on Friday evening.  Despite the visitors having their backs to the wall with far less possession, the Sharks outscored Ospreys five tries to four but were ultimately outgunned by the sheer power of the Welsh region.  At the forefront of the Ospreys' attacking prowess was number 8 Dan Baker, who managed an incredible nine defenders beaten from 14 carries.  This included an initial break and try scored, while in total he gained 58 metres; an average gain of over 4m per carry. In defence he was nearly almost faultless, missing just one of eight attempted tackles.

Owen Williams, Cardiff Blues (22 years old, Centre)?Owen Williams already has four international caps to his name and is already making himself a household name in Welsh rugby.  Though not involved in Wales' RBS 6 Nations 2014 campaign at the moment, the Cardiff player continued to enhance his reputation in the Blues' 35-5 demolition of Harlequins on Friday evening.   Though not on the score sheet himself, Williams assisted a try, beat three defenders and made three initial breaks.  He was one of just five players to gain over 100 metres over the course of the weekend, with a remarkable average gain of 14.9 metres per carry.  In defence he made 5/7 tackles and won turnover ball through a jackal.

Ollie Devoto, Bath Rugby (20 years old, Utility Back)?Despite Devoto's young age he has already made a serious impression at The Rec with a series of accomplished performances both in the LV= Cup and also in the Premiership. In the Cup this season he has consistently turned in all-round performances. In attack he has made 67 metres from 23 carries, proving his ability to beat defenders (four) and bring teammates into play (5 offloads) in the process. A tackle success rate of 90% shows his strength in defence and paired with three turnovers won and you can see why there is a buzz down in Bath about this youngster.

Matt Hankin, Saracens (20 years old, Flanker)?Hankin has been the standout defensive player in the LV= Cup this season, making the joint most tackles of any player in the competition and still achieving a success rate of 92%. The England age-group player has also pitched in with five turnovers won (joint-fifth most) and made 35 metres from 19 carries, crossing for a try against Scarlets in the process. Having gained some good game time in the LV= Cup this season he will be hopeful of securing some minutes under his belt in the Premiership before the season is over.

The LV=Cup, watch the next generation break through. For more information on the LV= Breakthrough Player Award and voting, visit www.LV.com/rugby