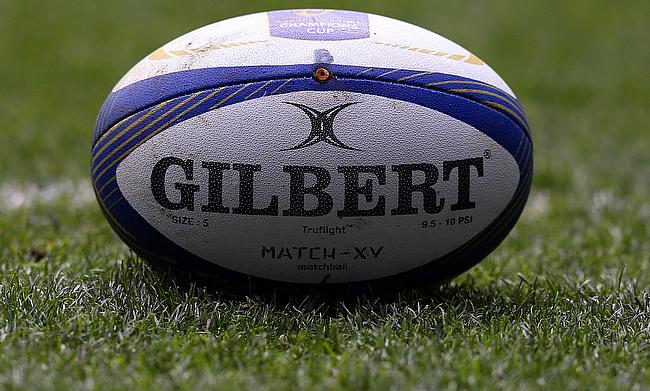 The tournament will kick-off in October
©PA

Premiership Rugby has announced that a new Cup competition will replace Anglo-Welsh Cup from the upcoming season.

The decision follows after the Welsh Rugby Union has revealed that they will focus on developing the young talents in the country with an exclusive under-23 competition.

The new Cup tournament involves prize money of more than half a million pounds and will see the 12 Gallagher Premiership Rugby clubs competing in it.

The 12 sides will be divided into three pools of four teams. The first two pool rounds will begin in the last weekend of October and second two will kick-off in January.

"The Cup has been a highly successful competition in recent years in helping develop the best new Premiership and England players, in front of big crowds and TV audiences," said Premiership Rugby chief executive Mark McCafferty.

"Many Test players including Owen Farrell, George Ford and Maro Itoje all made their senior debuts in the Anglo-Welsh Cup and the competition has seen many different club coaches taking responsibility for the Cup team and developing their experience and skills in charge."

A Pro Rugby Wales spokesperson also expressed regret of not competing in the Anglo-Welsh Cup but said the board's primary focus is to groom the young talents in the country which they believe can be done with the U23 competition.

“The review of development structures and processes we have undertaken together with the WRU over the last 12 months has clearly illustrated the need for us to focus on our 18–23yrs player development through a dedicated U23 competition, which unfortunately means we will no longer have the resources to be able to compete in the Anglo-Welsh Cup.

“We have thoroughly enjoyed our time in the competition, which has certainly contributed to our player development in the past and we are delighted to see the way it has gone from strength-to-strength in recent years, with record TV audiences in the 2017-18 season.

“We have a great working relationship with the English clubs and Premiership Rugby and hope we can work together in the future as the game continues to evolve. We wish them the very best of luck with their new competition.”

The draw for the Premiership Rugby Cup will take place on 6th July.