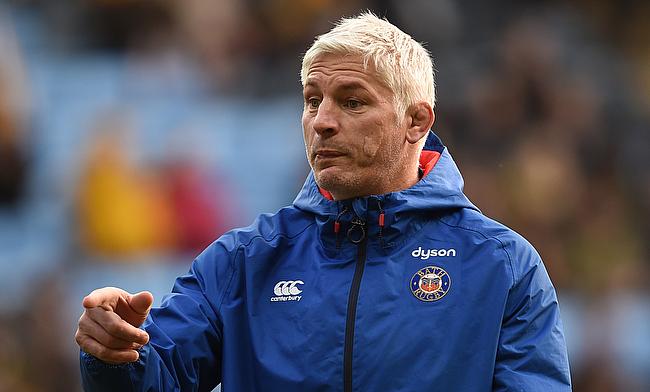 Jack Innard scored two tries as Exeter reclaimed the Anglo-Welsh Cup with a 28-11 win in the final at Kingsholm over Bath on Friday.

Bath, who entered the finals undefeated in the tournament were clearly second best on the day.

This was the fourth final the Chiefs had contested in a row and, after losing the last two, they claimed back the trophy they first won in 2014.

"We set ourselves up in the first quarter as our kicking was aimless and our discipline killed us.

"We were on the back foot for the whole of the first 20 minutes and didn't have any possession at all.

"We prepared well but they executed better and we didn't play the game, we said we would."

"I'm really proud of this group of players as we thought we were out of this competition at various stages during the season.

"They showed that today by playing with emotion and passion in a competition that is a massive part of the club's development plan."