Toulon and Castres demonstrate the all-round chaos of French rugby 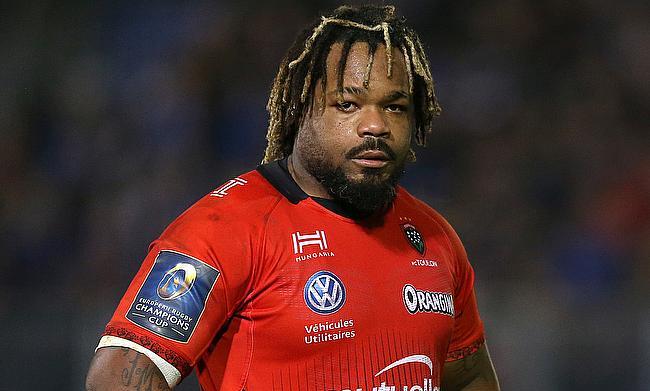 Over the weekend, I skipped quickly through the Toulon v Castres game. Castres are the defending champion. They impressively won the coveted Bouclier de Brennus despite finishing in 6th, whilst Toulon are a team in transition with a raft of new players, a new coach and they had lost their first two games of the season.

The match was absolute chaos and you could feel the tension mount throughout. Patrice Collazo, who has masterminded La Rochelle’s rise from Pro D2 to the Champions Cup, was often pictured rubbing his face in disbelief at what was happening on the field. He must be wondering why he deserves this!

Toulon made error after error, looking bereft of any sort of attacking structure and continually putting themselves under pressure. Castres are an obdurate outfit and are piloted up the field by the rough and ready Rory Kockott whose ambidextrous kicking game off the base of the ruck is both incredibly impressive and useful for working your way out of your own territory.

Toulon actually scored a couple of decent first half tries but found themselves behind due to some wayward goalkicking from Anthony Bellau and errors leading to Castres scoring themselves. Bellau’s replacement Louis Carbonel, a star of the French u20s, missed an absolute sitter from in front of the posts, leading the commentator to remark that he ‘really looks 19 out there’. Benjamin Urdapilleta kept the pressure on Toulon with some successful penalties and a drop goal and Toulon found themselves 20-27 behind with 10 minutes left.

Mathieu Bastareaud then completely lost his head, reacting to some provocation from Christophe Samson by forearm smashing him in the head and receiving a justified red card. Samson saw yellow for his part in it, meaning Castres were down to 13 while Toulon were down to 14 and chasing the game.

You can understand a brain explosion like Bastareaud’s as sometimes when events on the field are so difficult to comprehend combined with the pressure of being the captain and the team looking at another loss, it’s easy to lose your mind and lash out.

However, it’s unacceptable behaviour but you can see why it happens. It was a pretty annoying game as a spectator viewing on television, let alone to actually be involved in!

There was all sorts going on. Disallowed tries, Filipo Nakosi being adjudged to have passed the ball forward to his brother Josua Tuisova, revolving door substitutions and regulatory chaos. The Top 14 is trialling two new rules, a ‘blue card’ meaning a head injury has to be immediately replaced and now there are four extra substitutions available for substituted players to replace any injured players.

Castres attempted to get a replacement back on the field when their yellow card expired, but were told that as a back had been replaced as the result of a yellow card, they could only bring back a forward. He jogged on eventually.

When foreigners sign in France they are often surprised by the lack of organisation and clarity on and off the field, finding it difficult to adjust. Malakai Fekitoa was one who found the going tough last year; Liam Messam and Julian Savea were probably wondering what they’d got themselves into on Sunday as they experience life away from the well-oiled machine of New Zealand rugby. 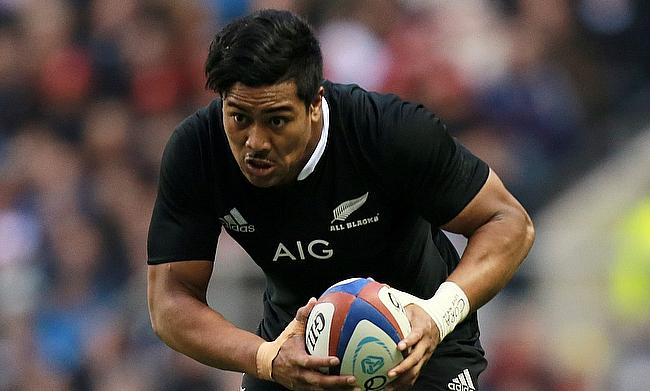 The regulatory stuff is pretty par for the course. When I played in France at Rouen, we had some yellow card issues of our own.

We were ‘awarded’ a yellow card, went to replace a player in order to be able to scrummage but never actually brought one on as the nearside winger had walked off prior to any paperwork being completed.

I was stood in defence, outside a scrum, counting players and realised we had voluntarily gone down to 13 players without our coach noticing! I shouted over to the touchline that this was the case but play couldn’t stop at that moment, leading me and my opposite number to conclude that we were a team of idiots. Luckily, we went on to win anyway.

Violence is also traditionally a big part of French rugby and is well covered by John Daniell in his book Confessions of a Rugby Mercenary. It’s meant to be have been stamped out in the top divisions but you have to remember that most of these guys are formed by playing youth or lower division games where violent breakouts are not uncommon and are not as easily policed.

Again, we had a spectacular example during the second leg of a very ill-tempered playoff tie. The away leg had involved brawls, eye gouging, racist abuse and suspect officiating creating a very febrile atmosphere for the home leg. The whole thing kicked off due to a little dig in the breakdown from their blindside flanker and I’ll leave you the results to watch here...

Back to the Top 14 and Toulon will probably get better as they assimilate new signings and a new coaching structure and they did manage to win despite their travails on the weekend.

Bastareaud will get his ban and spend a few weeks cooling off, but they have the aforementioned Fekitoa to step in. In between the mistakes, the rule interpretation and the violence there was actually some flashes of exciting rugby from both teams.

It’s a long season in the Top 14 and Castres showed last year that you don’t have to even be near the top of the table to win the whole thing. Navigating the chaos of French rugby is a constantly seesawing experience and it’ll be exhilarating and exasperating to see how it unfolds this year.