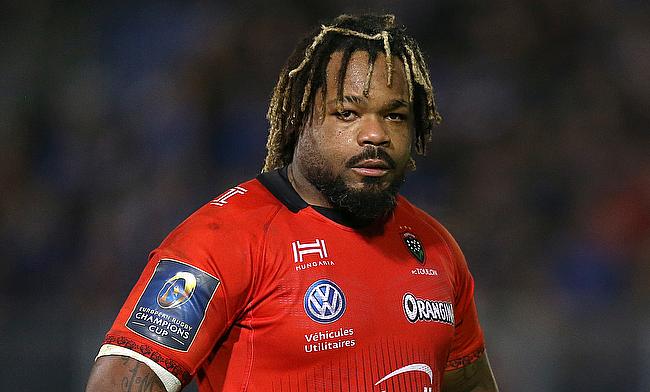 France could be without Mathieu Bastareaud in the upcoming Six Nations tournament after he was cited for a direct homophobic abuse in the recently concluded European Champions Cup tournament against Benetton Treviso.

Bastareaud, who was representing his club Toulon appeared to call Italy forward Sebastian Negri a "f***ing f*****" in the last minute of the game which his side went on to win 36-0.

If proved guilty, the 29-year-old could face a ban ranging from six weeks to a year which will effectively rule him out of the upcoming Six Nations tournament.

Bastareaud wrote on his Twitter account: "Good evening everybody, I want to apologise to my response to the insults of the Italian Player. I reacted badly in responding to his provocation, I am sincerely sorry for the people I hurt."

"Bastareaud is alleged to have verbally abused a Benetton Rugby player in the 80th minute of the match in contravention of Law 9.12.

"Details of the independent Disciplinary Hearing and any other disciplinary matters arising from Round 5 of EPCR's competitions will be announced as soon as practicable."

Former England fly-half Andy Goode, who was commentating on the game, tweeted: "Absolutely disgusting and no place for it anywhere. I hope @ChampionsCup make an example of @BastaOfficiel and ban him for a long time."