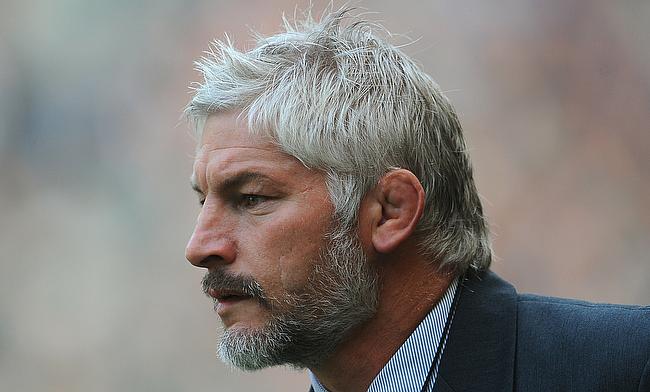 Bath have confirmed on Thursday the appointment of Todd Blackadder and Tabai Matson as their new director of rugby and head coach respectively.

Ever since the exit of their previous coach Mike Ford, the English Premiership club have been reviewing the coaching set-up for the upcoming season with a number of popular names including former South African coach Heyneke Meyer and former England coach Stuart Lancaster linked with the vacant position.

Blackadder brings a wealthy coaching experience to Bath after having coached the Super Rugby team Crusaders and has also served as a director of rugby at Tasman Rugby Union. The 44-year-old has also worked with the Scotland team, as forwards coach and the Edinburgh Gunners team, as an assistant coach.

The former lock has also played for New Zealand in 12 Tests and has gone on to represent Edinburgh, Canterbury and Crusaders teams between 1990 and 2004.

Meanwhile, Matson has been part of the coaching set-up of Fiji, Crusaders, Canterbury and Gold Coast Breakers. The former New Zealand and Fiji international, has worked under Blackadder as an assistant coach since 2013 during his stint with the Crusaders.

Blackadder said he is excited to be joining Bath and is looking forward to the challenges ahead as the club looks to rebuild after a disappointing previous season.

"I'm really looking forward to joining Bath - they are an ambitious club, with some very talented players. They play attacking rugby, and have a clear vision of where they want to be. Tabai and I are really excited to be part of that and to develop it further over the coming seasons."

Matson believes the club has a lot of potential and is hoping to make a difference in the upcoming season.

"Both Todd and I are eagerly anticipating joining Bath, and linking up with Toby, Darren and Stuart as well as the squad and wider team. There is a lot of knowledge in the team and a great squad of players. I can't wait to link up with them and get started."

Both, Blackadder and Matson will join the club in the coming weeks after their Super Rugby campaign with the Crusaders came to an end with a 42-25 defeat to Lions in the play-off.