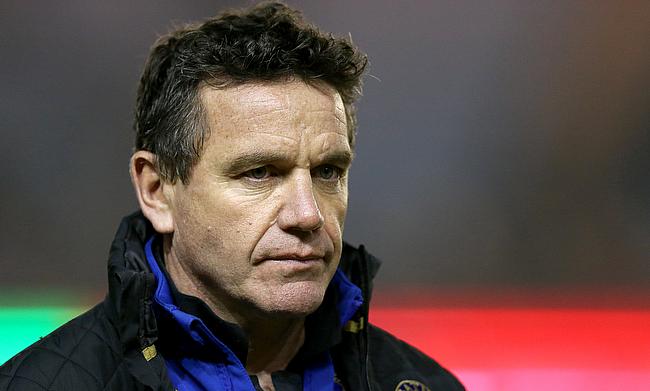 Bath, who finished as runner-ups in the previous season after losing the finals to Saracens, finished ninth this year after managing to score 48 points from 22 league matches.

Ford's side faced further embarrassment after getting knocked out in the group stage of the European Champions Cup.

Ford, who joined Bath in 2012 as the first-team coach, has been the in the role for the last three seasons and had three more seasons contract pending.

"Over the four years Mike has been with the club, both he and the team under his guidance have achieved a huge amount.

"He has developed an exciting, attacking style of rugby, helped to develop exciting talent and in 2014-15 he brought the team to the final against Saracens at Twickenham.

"I would like to take this opportunity to thank Mike for all his hard work, passion and commitment to the club and wish him all the best for the future."

The statement further clarified that Bath is yet to decide on the person who takes over the coaching reigns post Ford's departure.

"Bath Rugby is currently reviewing the coaching set-up for the upcoming 2016-2017 season and will make a further announcement in due course."

Danny Cipriani to leave Bath at end of season