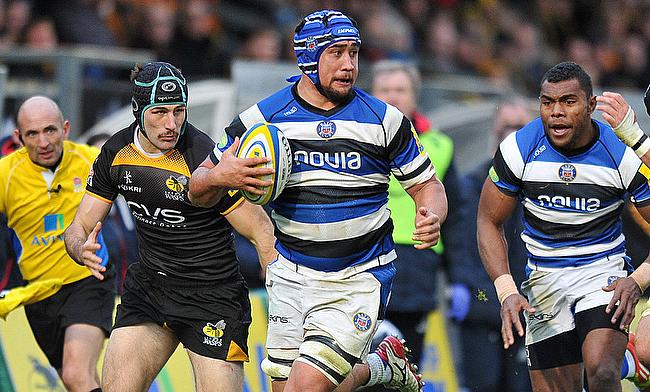 Bath back-row Leroy Houston is set to return back to Super Rugby after rejoining Queensland Reds, ending his three-year association with the English Premiership club.

The New Zealand born back-rower was part of the Queensland Reds between 2008 and 2011 and has made 46 appearances for the Australian club.

It was in 2013, Houston joined Bath after being part of Bordeaux and Colomiers and has represented the club 64 times while scoring 11 tries in it.

Houston's desire to represent Wallabies is understood to be the reason behind the move as Australia head coach Michael Cheika included the 29-year-old in the 39-man preliminary squad that will face England in a three-Test series next month.

Terming it as an "incredibly difficult" decision to leave Bath, Houston said representing Australia is his biggest ambition.

"This has been an incredibly difficult decision for me - I have loved every minute of playing for Bath," Houston told the official club website.

"I would like to say a huge thank you to everyone at the club for making my time here so enjoyable, and for their understanding in allowing me to leave to pursue my international ambitions.

"Getting the opportunity to represent my country has always been an ambition of mine, and getting the chance to realise that is the only reason that I would even consider leaving Bath."

Bath attack and line out coach Toby Booth wished Houston all success in his international assignment.

"Leroy has been fantastic in his time at Bath, and we're really sad to see him go.

"We'd all love to see him achieve his aim of playing for Australia."