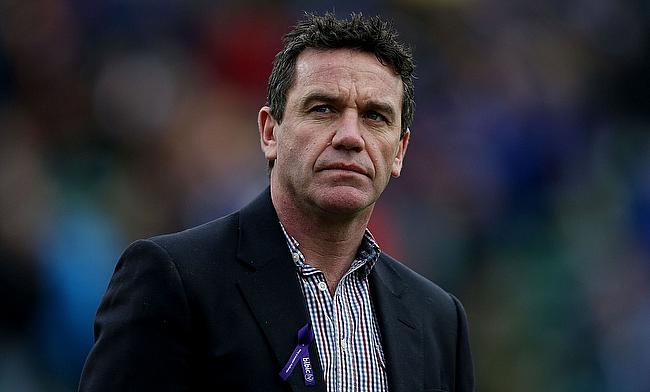 Former Bath coach Mike Ford is now looking forward for new opportunities after he was sacked by the English Premiership club following a dismal season.

Ford, who joined Bath in 2012 as the first-team coach, has been the in the role for the last three seasons and under his guidance the club reached the final of the 2014/15 season where they were defeated by Saracens.

However, in the current season, Bath finished ninth in the table after managing only 48 points from 22 games while they were also knocked-out of the European Champions Cup in the group stage.

Ford, who also had worked with England as defence coach took it to Twitter to thank the club for their support over the years.

"It was an honour to be part of the Bath Family for 4 yrs. Thank you to the staff and players, past and present, for their commitment.

"Thank you to the Bath Family for your unbelievable support. Disappointed I couldn't take the next step with you!

"I leave Bath Rugby with so many wonderful memories and now look forward to embracing the new opportunities that lie ahead."

Bath managing director Tarquin McDonald thanked Ford's contribution to the club in a statement and wished him all success for his future.

"Over the four years Mike has been with the club, both he and the team under his guidance have achieved a huge amount.

"He has developed an exciting, attacking style of rugby, helped to develop exciting talent and in 2014-15 he brought the team to the final against Saracens at Twickenham.

"I would like to take this opportunity to thank Mike for all his hard work, passion and commitment to the club and wish him all the best for the future."

The statement from Bath further added that they are currently reviewing their coaching panel and will make an announcement on Ford's replacement in due course.

Former coach of South Africa Heyneke Meyer is reported to be the front-runner for the coaching job while Connacht head coach Pat Lam is also in contention.