Super Rugby round up Week 15 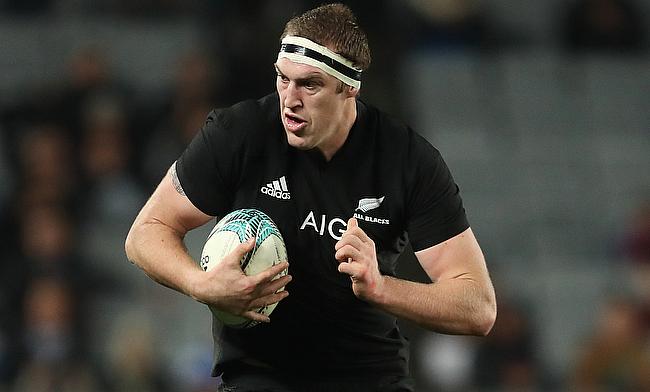 Brodie Retallick features in the team of the week
©PA

The 15th week of the ongoing Super Rugby saw Crusaders stretch their winning streak to claim the pole position in the overall standings and Lions and Waratahs have managed to remain in top three despite their mixed outing in the second half.

The other New Zealand sides Hurricanes, Chiefs and Highlanders all remain in contention for the play-offs but it is Jaguares, who have steadied themselves as they sealed their sixth straight win over Sharks and eighth overall this season to claim on to the seventh spot with Rebels at eighth place.

Player of the Week:

The SANZAAR Player of the Week award goes to Jaguares winger Ramiro Moyano Joya, who scored a hat-trick in the game against Sharks and turned provider for their fourth try in the game which saw Bautista Delguy crossing over. During the game he covered 120 metres, had three carries and made six clean breaks apart from one try assist.

Team of the Week:

Try of the Week:

Brumbies fullback Thomas Banks defeated a number of defenders from Bulls to score a vital 71st minute try at Loftus Versfeld to help his side win a tight 28-38 victory. Craig Barry's perfectly aimed kick to send Raymond Rhule over the line for Stormers during the game against Lions wasn't far from being the best either.