Super Rugby 2014: The Closest or Worst Season Ever? 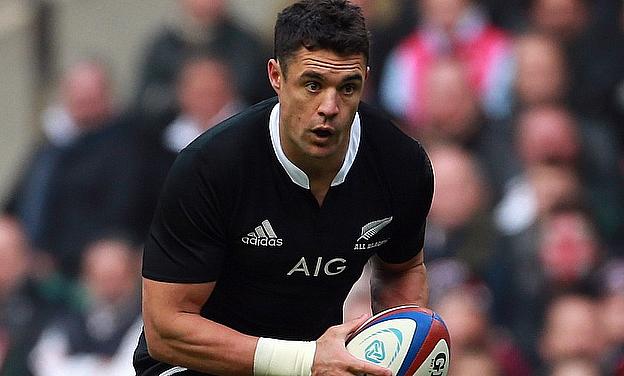 The 2014 Super Rugby season has been one of, if not the tightest year of the competition to date.

The new three-conference format - which is set to change in 2016 - has greatly increased the player workload and reduced rest and recuperation periods. Is this really better for the southern hemisphere’s premier competition?

The new format has lengthened the competition by three matches with an added extra play-off round also. This equates to an extra month of Super Rugby, which ultimately leads to a shorter offseason, less conditioning, and less rest. Players are jaded and fatigued due to being overplayed.

At the end of the day is it the players and the fans who are going to lose out?

The quality of rugby seems to dwindle with every decision that Greg Peters and his SANZAR team make. Super Rugby is far from the elite brand it once was and by accommodating Australia’s inability to host a local competition and the Southern Kings of South Africa, the competition has become watered down, stale and mundane.

SANZAR is being run as a business model. What the fans want to see is a shorter, more condensed, high quality and competitive competition. So why are we adding three extra teams from 2016?

Fatigue and injury have watered down this quality competition. Teams have become inconsistent due to a vast number of forced injury changes in teams. Concussions have become a frighteningly regular occurrence with players being knocked unconscious on a weekly basis. And, ultimately, this wonderful competition is becoming a commercial product; when sport becomes a product we lose focus about what is really ‘good’.

The amount of rugby being played has reached breaking point. Players are moving abroad at an alarming rate, chasing money rather than reaching their full potential as players.

The competition is mentally and physically draining and ultimately rugby is a profession for players.

The gap that exists between the northern and southern hemispheres will start to decrease, and if nothing changes it will only be a matter of time before sides from north of the equator are beating the big three on a regular basis.