Super 15 Rugby Round 4 Review - The Demise of New Zealand Dominance? 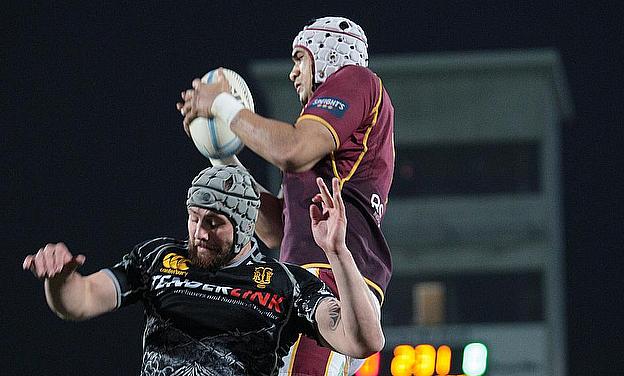 The Demise of New Zealand Dominance?

The fourth round of the 2014 Super Rugby competition was supposed to be easy for tipsters... With only six matches, but while the Crusaders, Reds and Sharks picked up expected wins, someone forgot to tell the Western Force.

The Western Force thrashed the Rebels in the previous round - who were one of the form teams of the competition. Only 19 percent of tipsters in SuperBru picked the Force to win, with the 25 point margin being far greater than most anticipated.  Force legend Matt Hodgson's 100th match obviously inspired his team!

The Brumbies margin of eight points has now happened four times in Super Rugby 2014 so far which was unlucky for the Hurricanes who just missed out on a bonus point for being within seven points.

The Bulls 16 point win over the Blues was bigger than expected by most people.  The Bulls keep improving in Super Rugby 2014.

There are plenty of questions being asked in Super Rugby 2014 even if we are only four rounds in;

Are we seeing the demise of the New Zealand's Super Rugby dominance?

The Hurricanes and Blues deservedly lost to the Brumbies and Bulls, respectively; whilst the aging Crusaders only just beat the Stormers in Christchurch to get their first win of their campaign. If it wasn't for the Chiefs, the New Zealand teams would only have won one match each.

The Highlanders are in eighth position as the second highest place New Zealand team at this stage. Sure, it is only Super Rugby Round 4, but are the Australian and South African conferences showing the New Zealand teams how to win?

Did we underestimate the influence of a returning Victor Matfield to the Bulls starting line up or is it the starring role of first five eighth Jacques Louis-Potgieter? The Bulls have now won two on the trot and look far better than they did in the first two rounds.

Are the Force as bad as people think or did the Rebels simply have a hangover from their Round 3 win over the Cheetahs?

With the Reds and Brumbies winning comfortably, is the Australian conference really that weak when you consider the Waratahs have been on fire this season and had the bye in Super Rugby Round 4?