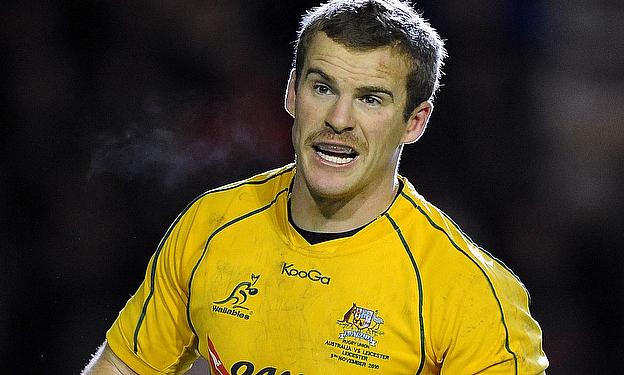 The Brumbies made it three wins out of three this season as they recorded a 29-21 bonus-point victory over the Hurricanes at the Westpac Stadium in Wellington.

Brumbies full-back Pat McCabe impressed with some strong midfield breaks and was a key contributor in three of their tries as they moved up to fourth in the overall Super 15 standings for the time being.

Jesse Mogg, Robbie Coleman, Tevita Kuridrani and Lachie McCaffrey all crossed over for the visitors, while halfback Nic White was successful with three conversions and a penalty.

TJ Perenara and Blade Thompson got the scores for the Hurricanes and flyhalf Beauden Barrett collected 11 points with his boot as the New Zealanders remain without a win from their opening three matches.

The Hurricanes looked disorganised when under pressure with too many gaps in their line and their set-piece play was inconsistent, especially at line-outs.

When attempting to kick for position in the second half, the home side struggled and on many attempts gifted the ball back to the Brumbies.

A late injection of enthusiasm from replacement fullback Marty Banks resulted in a late try for the Hurricanes but they were well beaten in most areas on the night and ran out of time to make it count.