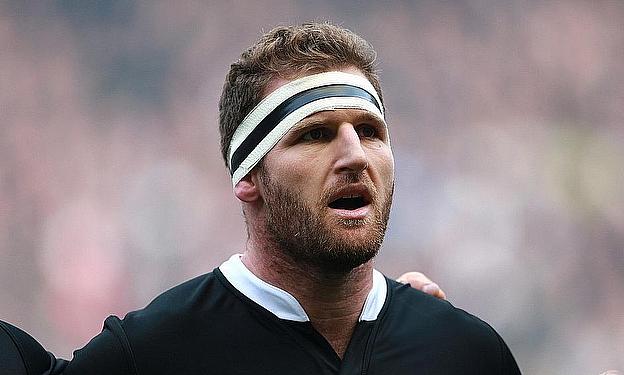 Super 15 Rugby Sem-Finals Review - Big Wins
Crusaders and Waratahs into Super Rugby Final 2014
Super 15 Rugby - will the semi-finals be good or great?
Super Rugby: What Is Home Advantage Worth?

In the world of business, the stretch of water between New Zealand and Australia is one of the most expensive to transport goods. This weekend it is rugby union that has the highest stakes.

TalkingRugbyUnion's reporter in New Zealand provides a comprehensive review of this final weekend of Super Rugby.

There are only two teams left in Super 15 Rugby 2014 with the Waratahs hosting the Crusaders at the bigger ANZ Stadium in Sydney. It is great to see the best teams in the competition in the final what makes this final great is that it is hard to separate these teams at the bookies.

The Waratahs are slight favourites at most agencies, although the Crusaders have had more money put on them which shows that this match could go either way and is tougher to pick than a broken nose.

Both the Waratahs and Crusaders posted convincing wins in their semi-finals, eliminating the Brumbies and Sharks respectively. The margins of victory made it obvious that the best two teams are in the final.

A win for the Waratahs at home, will not only give the Waratahs their first Super Rugby title, but it will also give their Wallabies team confidence. The Wallabies are stacked with Waratahs and this could give them the belief to beat the All Blacks in 2014.

Scott Donaldson is well established as a top footy tipster and he tells managers of www.testrugby.com Super Rugby teams, "You may have to chance your arm if you are to catch your rivals.

"It is therefore important to take some risks, although there are some obvious selections like the two goal kickers, Bernard Foley and Dan Carter, while in most other positions there are established high points scoring players.

"Who are you picking as your outside backs?  Nemani Nadolo, Alofa Alofa, Kurtley Beale and Israel Folau are all options."

The Waratahs have discovered the offensive game to support their defence in 2014 under coach Michael Chieka, but they haven’t played the Crusaders this season. They have scored 41 tries this season and secured nine bonus points for scoring four tries in nine matches.

What a final this is going to be. The Crusaders have the best away record in Super Rugby 2014, only losing two regular season games away from home and have actually lost more at home than away in 2014.

They have experienced international stars like Richie McCaw, Kieran Read and Sam Whitelock. The Crusaders have won their last 11 matches against the Waratahs, including four times in Sydney and they have beaten the Waratahs in a Super Rugby final in 2008, but I like to think that the Waratahs have improved this season, so it is hard to know how much to read into past results between these teams.

This match is close to call. The Waratahs have won their last nine games in a row and are unbeaten at home in 2014. They have won seven of their nine home matches by 18 points or more.

The Crusaders have won their last eight games against Australian opponents and their last 11 against the Waratahs, including four in Sydney.

The bookies are giving it to the Waratahs by approximately two points, but if you are behind in tipping competitions then it could be worth backing the Crusaders. If you are playing SuperBru, then remember you get three points for the win, so it is crucial that you get the correct winning team, while the margin point could decide some conferences.

Expect this game to have a margin of seven points or less. You may have to try to predict what your main rivals will pick, in order to give you the opportunity to sneak a win.

See who the people are picking down the right hand side of the website www.superrugbytips.com.

Who will win Super Rugby Final this weekend?

To sign up for the Rugby Championship Super Rugby Tips conference go to
http://www.superrugbytips.com/2014/07/join-rugby-championship-super-rugby.html