Steve Borthwick wants Leicester to learn from defeat to Saracens 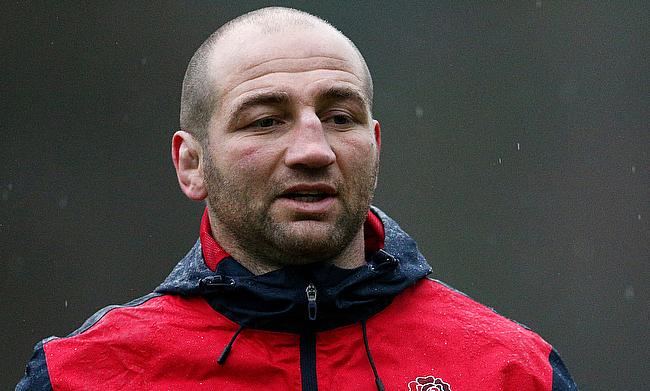 Leicester boss Steve Borthwick admitted that the defeat against Saracens in the recently concluded Gallagher Premiership will be a learning lesson for the Tigers.

The Tigers headed into the game with 15 victories from 17 games and were positioned at the top of the table with a 12-point lead from the second placed Saracens even after the latest clash between the two sides.

Even though Eli Snyman started well with an early try for Leicester, Saracens riding on a double from Tom Woolstencroft and touchdowns from Alex Lewington, Sean Maitland and Vincent Koch kept them in control for most part of the match.

However, second half tries from Nic Dolly and Ollie Chessum kept Leicester in the hunt but eventually they succumbed to a 27-34 defeat.

Praising Saracens for their performance on Saturday, Borthwick feels Leicester still have scope for improvements if they have to go the distance in the competition.

“I thought it was two good teams who fought out a tough game in tough conditions,” said Borthwick.

“They were deserving winners today and showed their class and experience … you can see why they have been at the top of this league for a long-time now.

“We had plenty of chances which we could have taken,” he said.

“There is a lot to learn from today and we must take away those lessons, learn quickly and be better.”

Leicester will be facing London Irish in the 20th round scheduled to be played at Mattioli Woods Welford Road Stadium on 12th March and Borthwick feels there is no room for complacency as they look to return back to winning ways.

“We want to win every game, that is never any different,” replied Borthwick.

“Of course we know that it may not be the case but our desire is always to win, without question.

“There is no conversation about league points or positions on the ladder, that’s not what we are about

“What we endeavour to do, no matter the result, is deliver a performance that Leicester Tigers fans are proud of and I think today the hundreds of fans who made the trip down in this weather, would be proud of the players.”