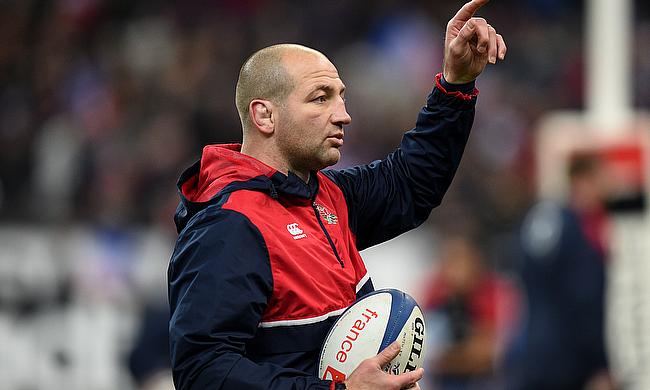 Dolly joined Leicester Tigers in 2021 after representing Sale Sharks and Coventry in the past. He also had loan stints with Rotherham Titans and Jersey Reds and has made 16 first team appearances for the club this season scoring six Premiership tries.

Heyes has made 87 senior appearances for the club since debuting in 2018 after graduating from the Tigers Academy and had represented England Under 20 in the U20 Championships in 2018 and 2019. He also made two Test appearances for England that came in the summer last year.

Scott featured for Edinburgh and Gloucester before joining the Tigers in 2020 and has made 36 first-team appearances for the club.

“I believe today is an exciting day, with seven players committing to what we are building at Leicester Tigers,” Borthwick told the club's official website.

“I hope the supporters are pleased by seeing these seven, high-quality players and people extend their time with the club.

“We have a lot of young guys here, who have very exciting futures and I believe it shows the potential for growth within this team.

“Then we have some senior players as well, who are really important in helping this young group develop on this journey.”