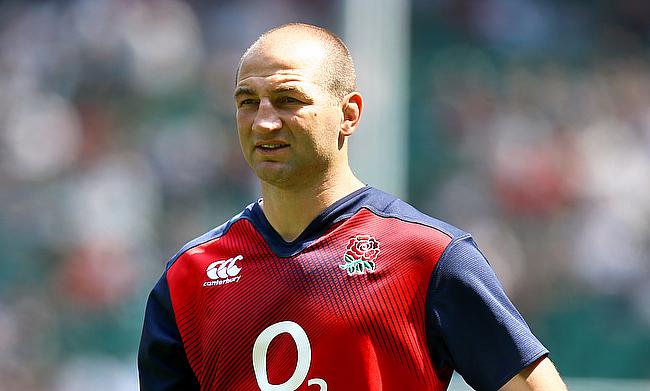 Leicester Tigers hold the top place in the table
©PA

Leicester Tigers head coach Steve Borthwick credited his players for the win over Gloucester in the second round of the Gallagher Premiership at Kingsholm.

George Martin, Ellis Genge, Harry Potter and Nic Dolly scored tries for the Tigers while George Ford also contributed with 13 points as they managed to overcome Gloucester with a 33-26 win.

This was also the second win for Leicester in as many games as they occupy the top position in the table.

“There is plenty to be proud of in terms of the attitude and fight that the players had,” said Borthwick after the win.

“We talk about the foundations going forward, and having the players fight as hard as they did is a very strong foundation.

“In the first half, the players identified the space really well. In the second half, we didn’t get the ball as much as we would have wanted to and that’s credit to the opposition.

“If we have an attitude to work exceptionally hard, find out what we have to do better, don’t hide away from those things and shine a light on them, and then apply that work ethic – if we continue to have that and make progress, the results and scoreboard will hopefully come our way more often than not.”

Leicester Tigers will be locking horns with Saracens in the third round at Mattioli Woods Welford Road Stadium on 2nd October.