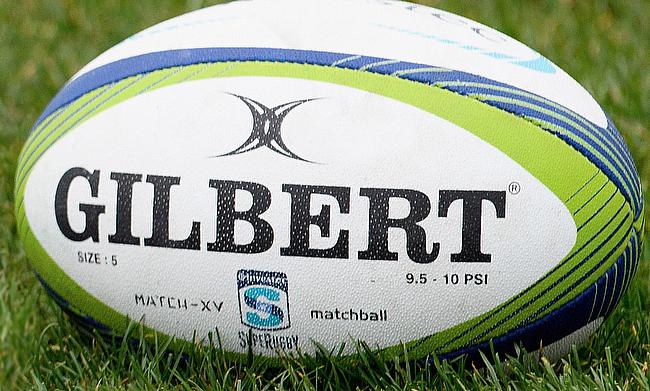 Sharks have named an unchanged line-up for the upcoming Super Rugby quarter-final clash against Crusaders to be played at AMI Stadium on Saturday.

Head coach Robert du Preez has retained the confidence on the matchday 23 squad that emerged victorious with a 20-10 margin against Jaguares that saw them edge out Rebels in the battle for the play-offs.

Assistant coach Dick Muir believes the games against New Zealand teams has motivated Sharks to do well in the ongoing season.

"There’s a lot of excitement, the team had a long haul getting to Christchurch but everyone is in good spirits. We’re coming off a good win and the team is ready to have a go.

"Absolutely, they have the players but our expectations are pretty high as we get to the business end of the competition.

"Not too many people are giving us a chance so it’s a great opportunity to prove them wrong."

Saturday's game will also be a special occasion for Tendai Mtawarira as he is set to make his 150th appearance in Super Rugby for Sharks, which is the most for any player from a single province.