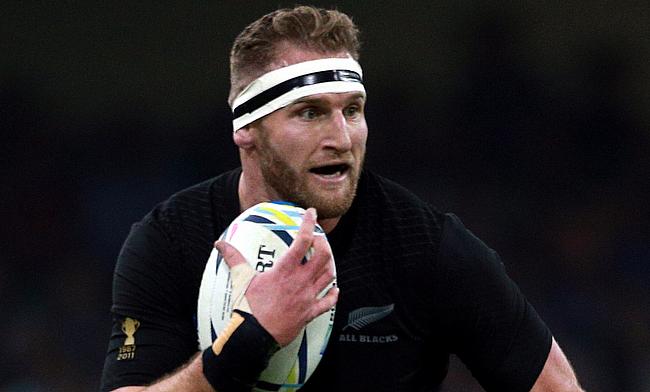 Kieran Read has recovered from his injury
©PA

Crusaders head coach Scott Robinson has made a total of five changes to the line-up for the upcoming quarter-final clash against Sharks to be played in Christchurch on Saturday.

All Blacks skipper Kieran Read has retained his place after recovering from a wrist injury that he sustained during the game against Blues while Codie Taylor and Owen Franks return to the XV replacing Andrew Makalio and Michael Alaalatoa with the duo moving to the bench.

Scott Barrett also takes the position at lock after a rest week and Bryn Hall and Mitchell Drummond have switched places at scrum-half with Hall taking his place in the line-up.

The final change sees David Havili returning to fullback in the place of Israel Dagg as Crusaders look to progress to the semi-final.

Ryan Crotty, who sustained a thumb injury during the game against Blues has been declared fit much to the delight of Robinson.