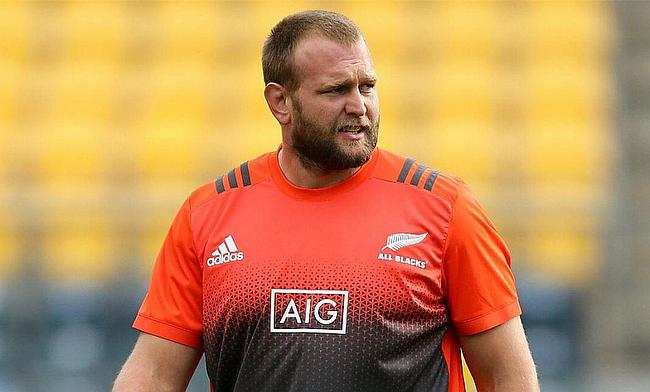 Joe Moody is yet to recover from a knee injury
©PA

Crusaders prop Joe Moody has been ruled out of the upcoming Super Rugby quarter-final clash against Sharks next weekend after he failed to recover from a knee injury.

The 29-year-old suffered the blow during the opening minutes of the game against Highlanders at AMI Stadium on 6th July and has been on the sidelines since then.

However, head coach Scott Robertson will be relieved by the possible availability of New Zealand skipper Kieran Read and Ryan Crotty from injuries.

Read has made progress from the back surgery that he underwent following the European tour last year but was given a scare by another wrist injury during the game against Blues last weekend while Crotty also suffered a thumb injury in the same game.

"Kieran Read, we are hopeful he's going to get through this week and will be available. The same with Ryan Crotty," Crusaders forwards coach Jason Ryan said.

"He [Read] just had a bit of bruising there, he just got a bit of a bang on it,"

"It was the hand that he has had a few issues with - it give him a fright more than anything. We were just being precautious."

During the game, last weekend, Crusaders' scrum were demolished by Blues that eventually resulted in a penalty try during the second half and Ryan said the players were hurt.

"The boys are hurting about that," he said.

"We were five per cent off technically, and probably about three per cent off mentally, which was probably the disappointing thing just for that scrum."

Crusaders finished the league stage as the top-ranked side with 14 wins from 16 games.