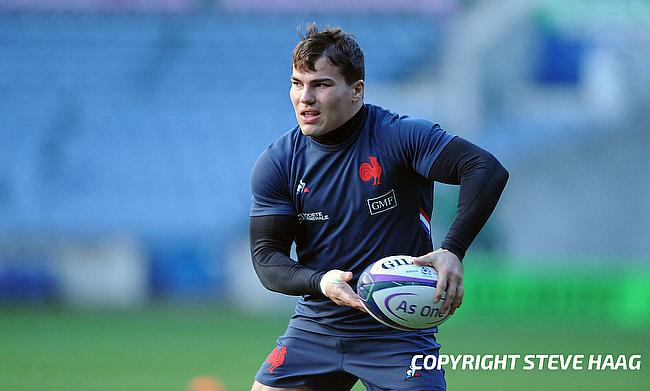 Antonie Dupont has recovered from a knee injury
©Steve Haag

France have included seven uncapped players in the 42-man extended squad ahead of next month's Six Nations tournament.

Scrum-half Antonie Dupont has been included following his recovery from a knee injury along with Teddy Thomas and Virimi Vakatawa.

Charles Ollivon, who captained the Les Bleus in the last two Six Nations misses out due to a knee injury and in his absence, Dupont is expected to continue leading the team.

Bordeaux fly-half Matthieu Jalibert has been given time to prove his fitness as he is recovering from a thigh injury.

France will begin their Six Nations campaign with a clash against Italy at Stade de France on 6th February.