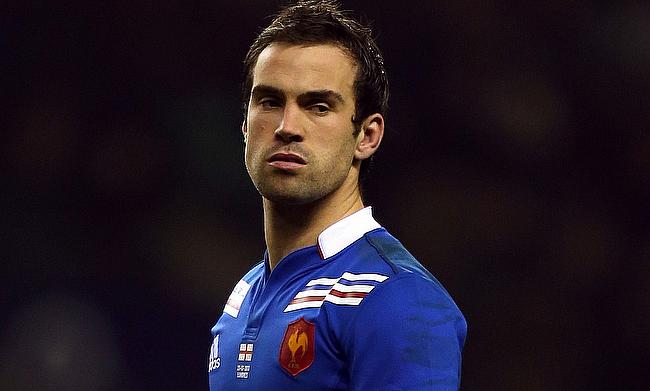 France international Morgan Parra has announced that he will be leaving the club at the end of the ongoing 2021/22 season.

The 33-year-old revealed that the club offered contract extension but he had turned the offer down as he wanted to explore new opportunities.

“My choice is to see and try something else,” he told L’Equipe.

“I asked myself… Wouldn’t it feel good to see something else? I want to discover a different style and mentality.

“And where I go, I want to bring something, have a role, and achieve something. I am at the end of my career but I want to contribute and give 100%. In the club where I will commit, I will not go quietly into early retirement!

“The club made a good offer, I can’t criticise them. But it’s not about money. I’m not leaving because I am unhappy. And nobody is irreplaceable, we are all just passing through,” he added.

According to reports, Stade Francais, Toulouse and Toulon have expressed their interest in securing the services of Parra.